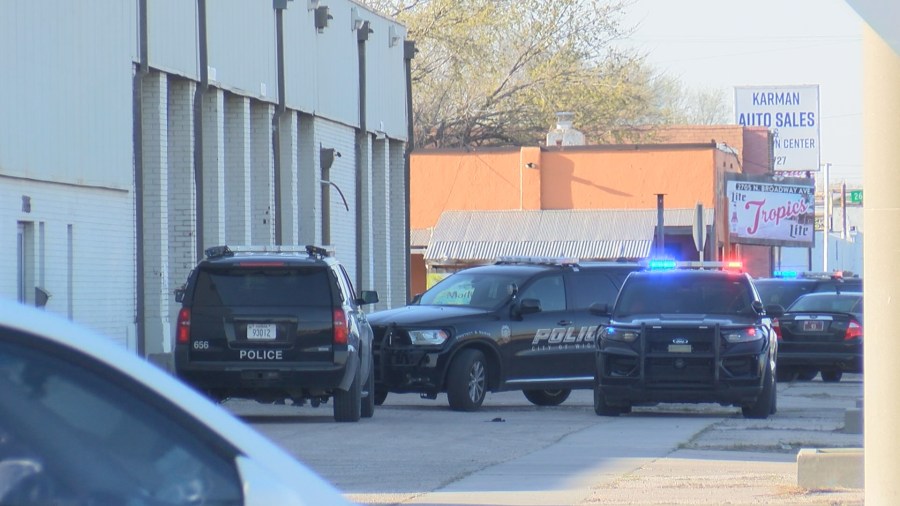 WICHITA, Kan. (KSNW) - Wichita police said they found a 34-year-old man shot multiple times inside a garage in the 2600 block of North Broadway on Thursday just before 6 p.m.

When officers arrived they could see a man lying on the ground through a garage door.

"Right now, officers are trying to piece together what happened. When they arrived, they observed that multiple windows to the business were broken out, but there was nobody inside the business other than the victim," said Lt. Chris Marceau, Wichita Police Department.

Police have not arrested any suspects in the case. If you know anything about the shooting, you are asked to call 911 or Crime Stoppers at (316) 267-2111.

How many people can attend a funeral now?