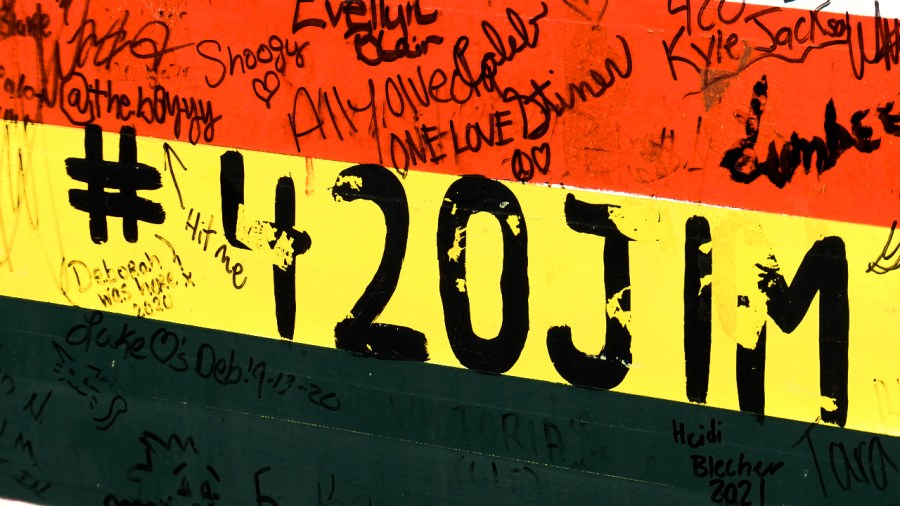 TOPEKA, Kan. (KSNT) -- The "Canna-bus" made a stop at the Kansas State Capitol on Friday.

The current owner, whose legal name is Four-Twenty Jim, formerly known as James Stevens, is saying goodbye to the bus after almost seven years of driving it across the country, and drumming up support to legalize medical marijuana.

Jim said he's called the "Voice of the Vets." He said he's acted as a long-time medical marijuana advocate, especially in treating PTSD for veterans, like the one he plans to hand his Canna-bus keys over to.

"He's going to continue the mission," Jim said. "I'm 62 and I'm getting too old to drive around anymore."

According to an event post on Facebook, Jim plans to be at the state capitol on Saturday from 8 a.m. to 6 p.m.

The bus's last stop is at Puzzle Piece's Smoke Emporium in Missouri, where he plans to hand over the bus to the new owner on April 17. He said the bus will retire in Kansas.

China’s Gongchen: The Monster Tank That Just Won't Go Away