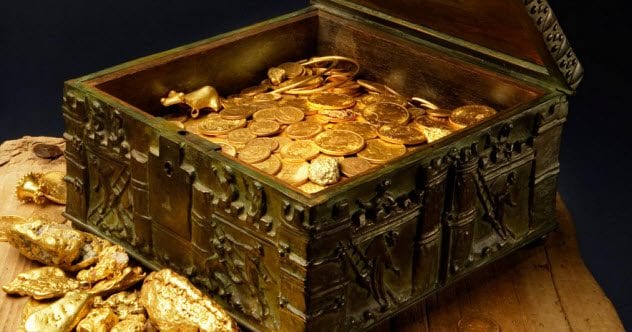 Treasure. There is a world of imagination in just that one word. It conjures up a hint of possibility and a whole lot of excitement. Treasure hunting is a popular activity around the world, especially in locations such as Oak Island, Nova Scotia which is rumored to be the place one might find the Ark […]

EU: Special group to be formed for activation of JCPOA