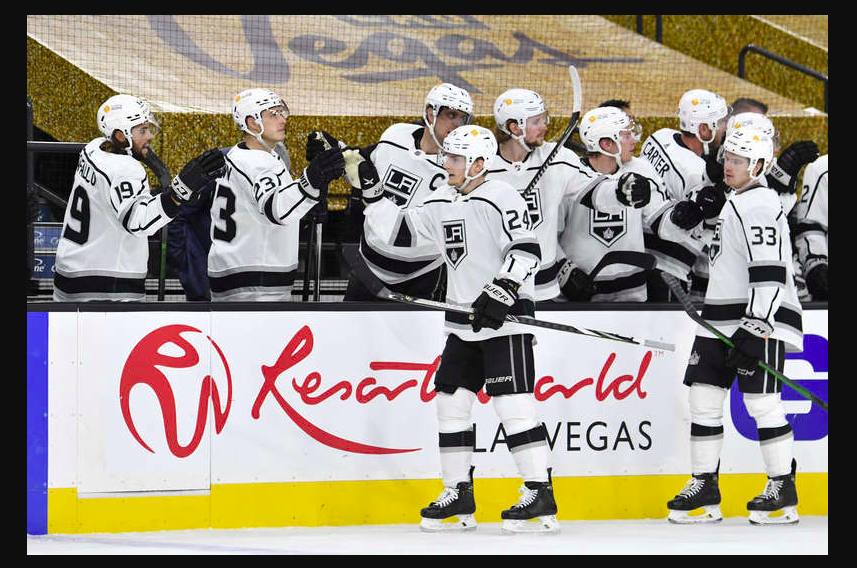 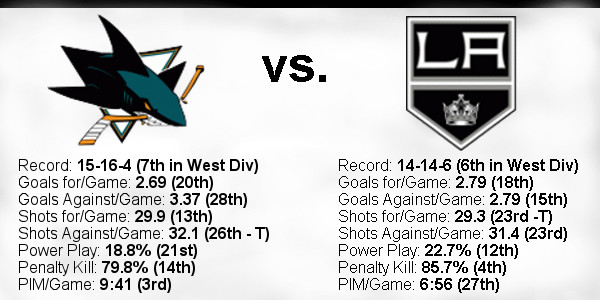 Facts on the Fly courtesy of Rawley19 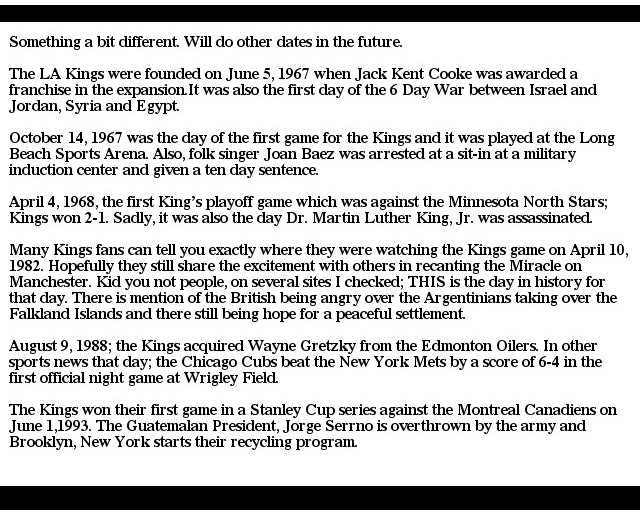 Please remember, DO NOT post links to Live Game Streams in the GDT or anywhere else on LGK 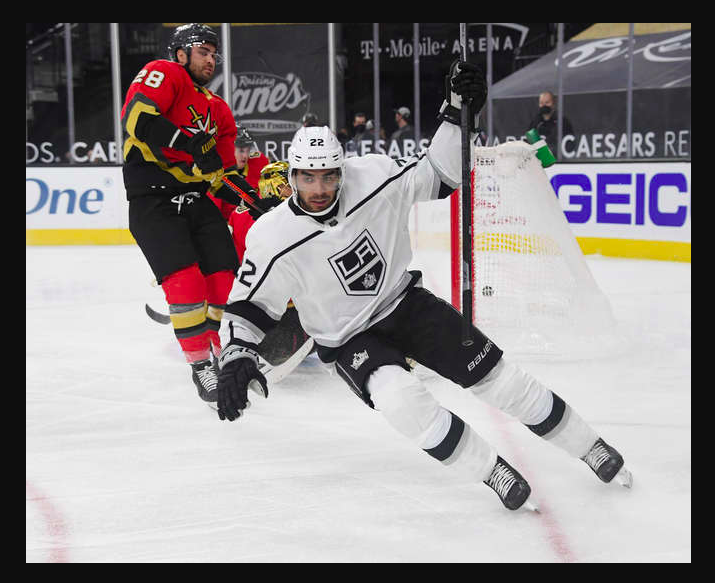 Check out articles on LA Kings Insider Here
Todd McLellan
On if it feels like the Kings are playing playoff games right now, with 22 games left:
Yeah, with 30 [games] left it was. Were there. Were right there with the rest of the pack. I think its a race to one position for a lot of team, Im not sure that anyone is going to catch Minnesota, Colorado or Vegas, the way theyre playing, so its a race for one position. Were there with a bunch of teams, every night is important. Its important for the evolution of our organization, but its also important point-wise, for us to play well to put ourselves in a position to play later than the regular schedule.
On the importance of depth scoring tonight:
I think you just answered your own question, absolutely.
On Lias Anderson tonight, and the play of his line:
Lets start with Lias, I thought Lias did a really good job. He came to a new team, he played some games, he was in and out, he didnt get to play a lot and we asked him to go to the minors just to get his game polished up and get some game action. He did that, he was very patient, every day he showed up at the rink and I dont know how many times he walked by me and said Im ready and he was. When his number was called, he was ready, good for him. I thought that line had a bit of a spark, which was good for our team tonight. [The Golden Knights] were short a player, and then when Chandler took the major they were short two, so I think us having a fourth line that could give us some minutes was valuable.
On the importance of finding two points in this building:
I think yes, the answer quite simply is yes, but its tough to win here. One of the toughest arenas to win in, in the National Hockey League, and for us to get a win, we put it in the bank, it gives us two points that I dont think a lot of teams are going to get out of this building. That certainly helps. Were happy with the win, get some rest, and continue to play, because the games are coming fast.
On the Kings strong record in the second half of two-game sets this season:
Well, the urgency, the fact that we can make some adjustments and fix some things from the game before. Leadership, conditioning, I think thats an important part, weve got a well-conditioned team I believe, those are all factors I think that go into that second game. 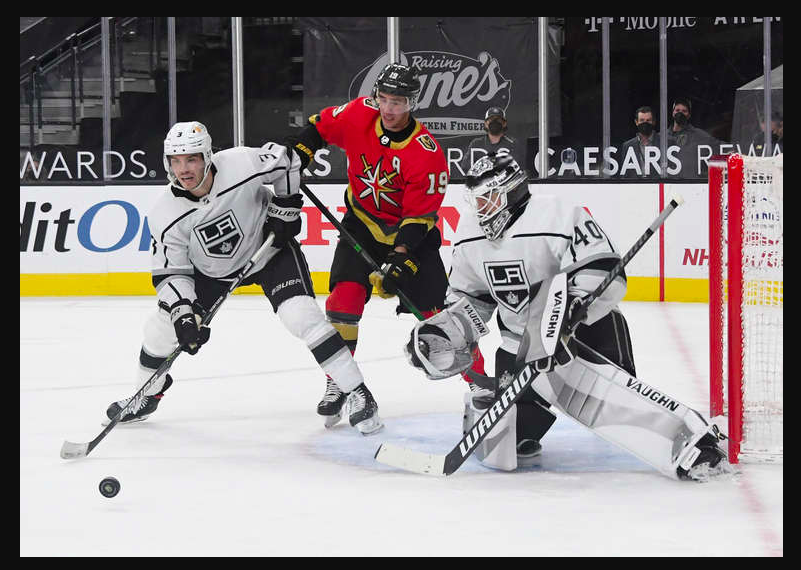 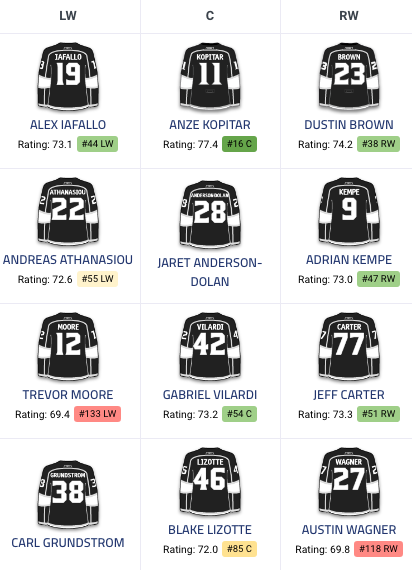 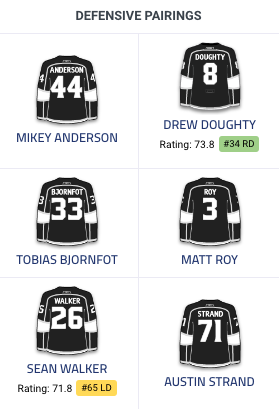 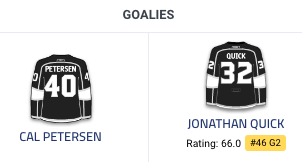 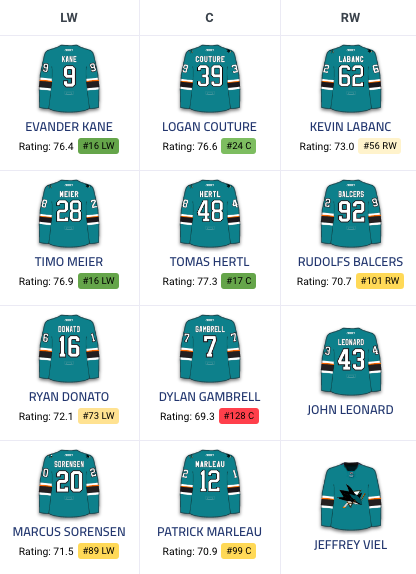 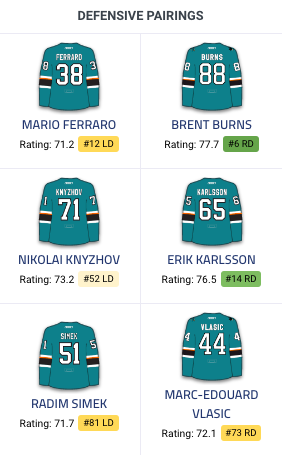 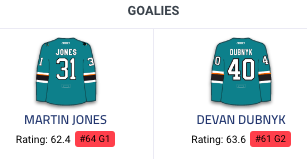 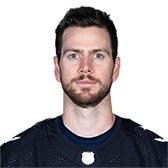 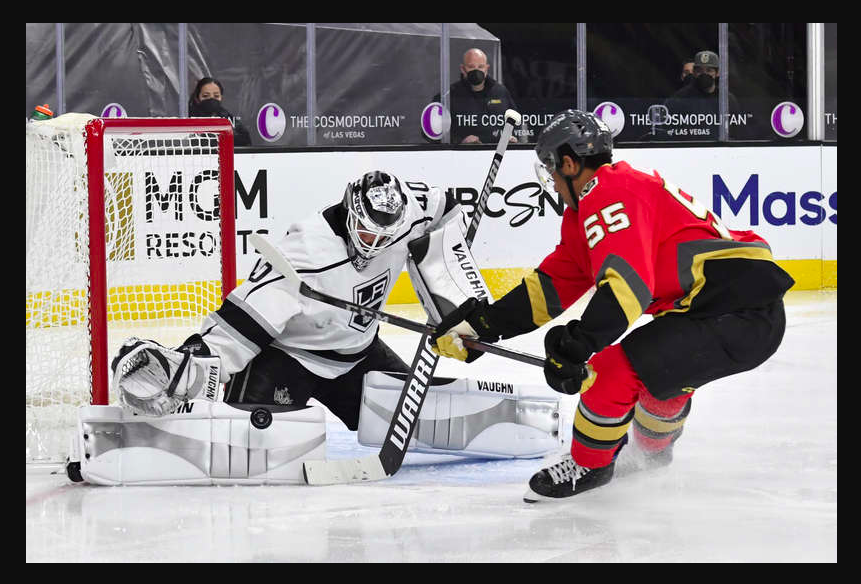 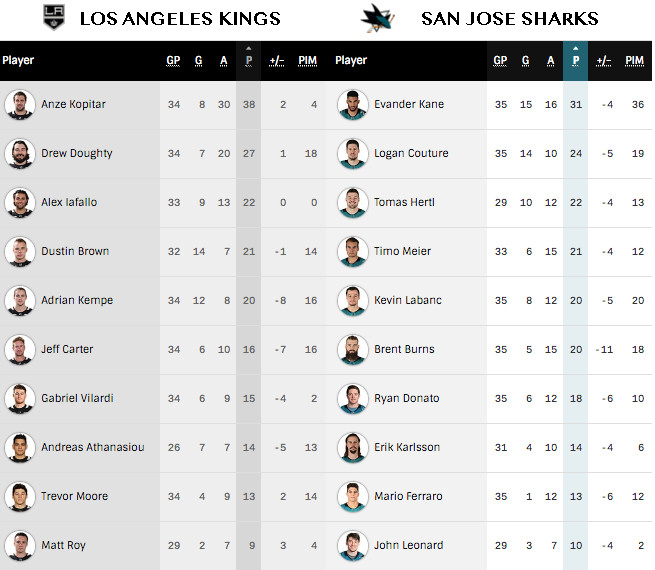 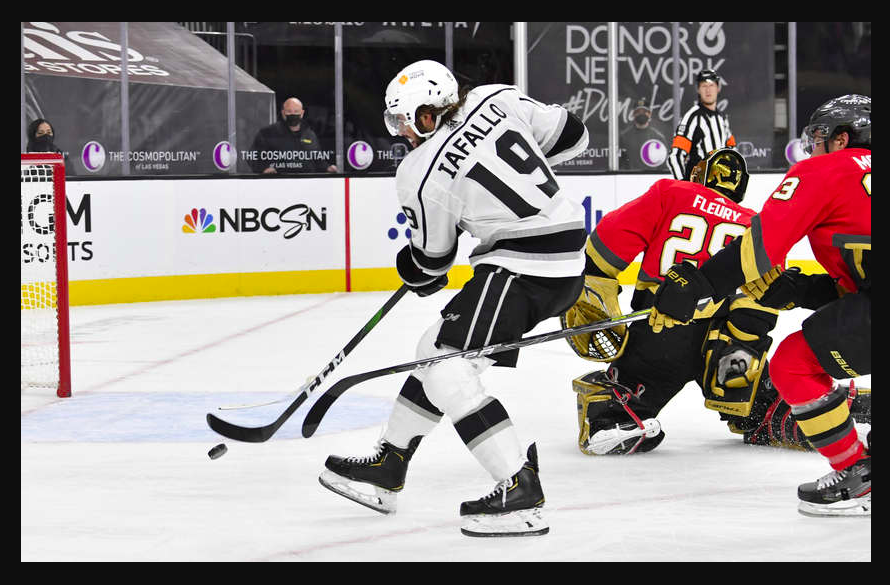 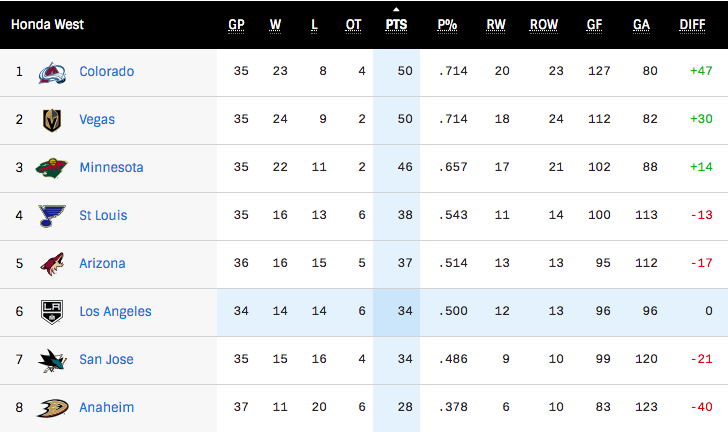 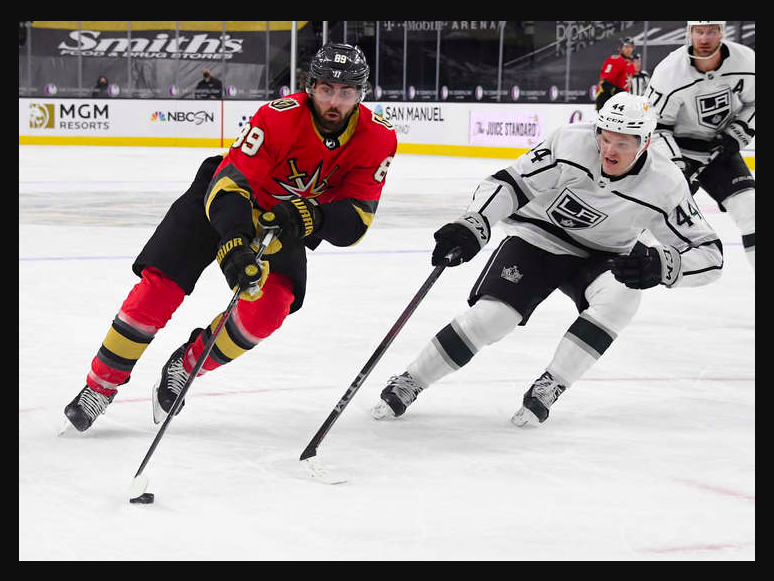 
Since these are back to back games, and jammer and I are busy, these questions are for BOTH GAMES, tonight and tomorrow.

Part 1: How many TOTAL GOALS by both teams will be scored in these 2 games? (shootout will count as 1 goal only)
you can take 3 guesses

Part 2: How many TOTAL PENALTY MINUTES will be assessed in these 2 games? (the Sharks take a lot of penalties)
You can take 3 guesses


Take your best guesses in your post below. The only prize is the glory of seeing your name in the next GDT if you get it right.

Congratulations to the following posters who correctly guessed the second goals would be scored by Andersson or Theodore in the previous game:

Kings Of The Mountain with 21 points: 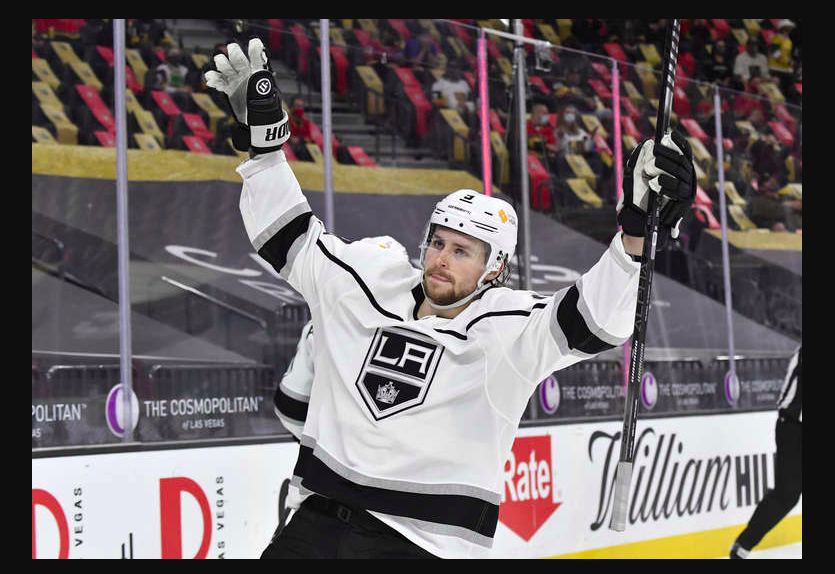