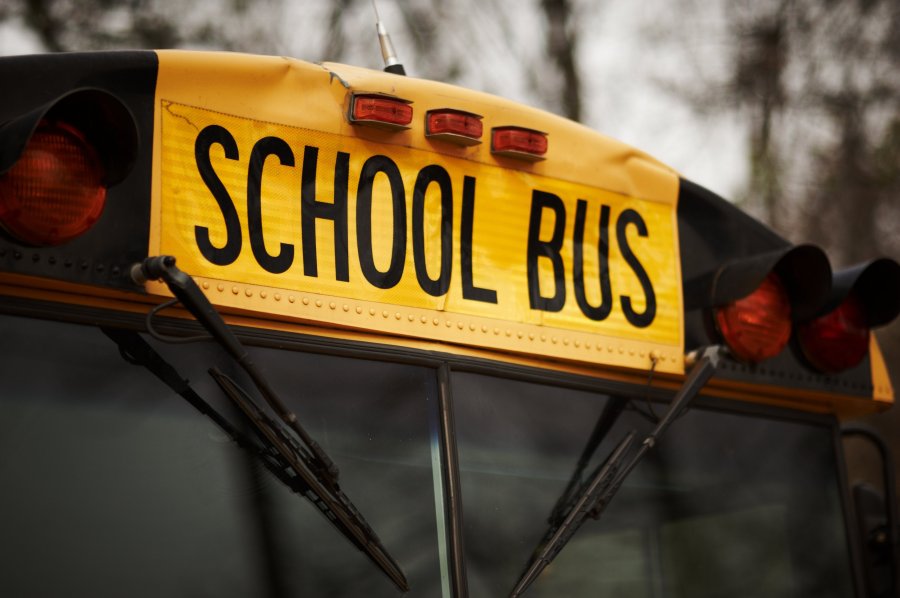 PONCA CITY, Okla. (KFOR) – A Ponca City Public Schools student was life-flighted to a hospital for treatment after being struck by a bus.

The juvenile was struck by the bus at approximately 4 p.m. on Friday on Prentice Road, which is located on the city's east side, according to an announcement school officials posted on social media Friday evening.

"There were only a few students that had not been dropped-off still on the bus when the accident occurred. All parents were contacted and picked-up their children," the announcement said.

An ambulance transported the student to Alliance Health of Ponca City, but was later flown by helicopter to another hospital.

The student's condition and injuries are not known, according to the news release.

The Oklahoma Highway Patrol is investigating the accident. More information will not be released until it is made available.