The worst part of every NFL draft cycle is also one of its oldest features: racism.

Now, we have become a lot better at recognizing that racism and criticizing draft analysis, and that’s probably the result of film and data being more accessible for the public and the fact that football coverage is just smarter now. More and more analysts are putting in the work to understand the game and no longer have to rely on the ramblings of anonymous scouts to form their opinion on a prospect. So when someone says that Justin Fields is a one-read quarterback, we can now check the tape and have the knowledge to assess whether or not that’s true.

Here’s ESPN’s Dan Orlovsky, who’s about to become the main character of this blog, doing just that.

That we’re getting that type of analysis now is great, but there are still blindspots for the outsiders who don’t have access to coaches and execs around the league. When we get reports about a player’s work ethic or character, there is no tape to check. There are no statistics that can refute what’s being said.

That, however, does not mean we shouldn’t scrutinize the information. Especially when that information is built on tired, racist tropes that have been used for decades to discount Black quarterback prospects.

That brings us back to Fields, who’s been hit with all the stereotypes Black quarterbacks tend to get hit with. First, it was the “one read” thing, which has been widely debunked. This week, it’s his work ethic that’s been called into question after Orlovsky, appearing on The Pat McAfee Show, cited sources within the NFL who had concerns about Fields’ work ethic to explain why his draft stock might be slipping.

I love a good @danorlovsky7 roast sesh as much as anybody BUT..

I think folks are missing that he was answering my question about “Why the narrative has changed about Fields so much?”

He very assertively said “These are not my opinions”

He then went on to give a potential why pic.twitter.com/Wud0ve4tcI

It was not Orlovsky’s own opinion, but he was roundly criticized for passing along that information without questioning it or seeking out the opinions of people who worked closely with Fields.

Former 49ers quarterback J.T. O’Sullivan, who now coaches in San Diego and runs the excellent QB School channel on YouTube, called out his former Lions teammate. Skip to the 11:51 mark…

Orlovsky eventually posted a video to Twitter and addressed the situation…

In regards to Fields….

“Obviously it caused a big conversation yesterday. A firestorm. So that forced me to do even more digging over the last 24 hours.”

Orlovsky’s subsequent digging included talking to a coach on Ohio State’s staff and former NFL quarterback John Beck, who’s working with Fields during the draft process, and they, unsurprisingly, vouched for Fields, saying his work ethic was “spectacular.”

Kirk Herbstreit, a colleague at ESPN, wasn’t impressed with the follow-up and called out Orlovsky out for not doing that extra digging before going public with the concerns about Fields.

Absolutely RIDICULOUS.
Even if YOU aren’t saying it…
to pass that along from “people in the know” is reckless and absurd!! Embarrassing!! https://t.co/r0RFSr1B6y

Herbstreit did not point to the racial component of this story, but that’s really the issue here, right? Orlovsky failed to recognize that the criticism of Fields’ work ethic follows a problematic pattern of how young Black quarterbacks are routinely discussed by decision-makers who are largely old and white.

I think that the conversation that comes up so often with black quarterbacks and their "work ethic" is that they don't work like they want them to work. So if it isn't who they would do it it doesn't count. That's why representation is so important especially at the QB position.

As former NFL player and current ESPN analyst Domonique Foxworth explained, it’s vital for draft analysts to avoid generalizations when discussing black quarterbacks, who have been the most scrutinized group throughout the history of the draft.

.@Foxworth24 has a PSA for all draft analysts when discussing quarterbacks.

"Do NOT be unaware of the history of Black QBs and them often getting pegged with this criticism … It's important to be specific on what you're seeing." pic.twitter.com/Zn9gHQrh6X

Even if you’re just passing along secondhand info, it’s always important to consider the source and what biases may be coloring their opinions. That’s especially true when that source is anonymous and the only name attached to the story is your own. That’s how Orlovsky ended up catching heat for someone else’s opinion. He didn’t take that next step mentally and allowed himself to be used as a dog whistle for racist stereotypes.

We can shame Orlovsky for that, but the sad truth is that storyline was going to come out eventually either way. It does every year we have a prominent Black prospect.

It always appears that certain QBs are labeled as lazy or lacking a great work ethic while others are lauded for their IQ & mental capacities. It would be nice if we wouldn’t routinely affix stereotypes to ONLY Black QBs. Non-Black QBs NEVER get these labels on TV. Weird, right? https://t.co/CZ7exbvjAc

If it wasn’t Orlovsky passing along the information, some other analyst would have been there to pick up the slack. That’s why it’s important for the Herbstreits and O’Sullivans of the football world — two guys who may have benefited from white quarterback privilege in their careers — to speak up when given the opportunity.

(It’s also why it’s important to have more diverse newsrooms. If white media doesn’t have the instinct to consider how racial bias might be influencing a story, then we need more people who do. More importantly, when those concerns are raised, they should be valued. Even if it presents an uncomfortable truth to their white colleagues or audience.)

I don’t know if these white quarterbacks in media speaking up is actually going to change things, because we are still reliant on mostly white insiders — who can hide behind the veil of anonymity when making these lazy and problematic evaluations — for that kind of background information.

But we in the media can choose whether or not to amplify those voices. The choice should be very easy. It, apparently, is not. 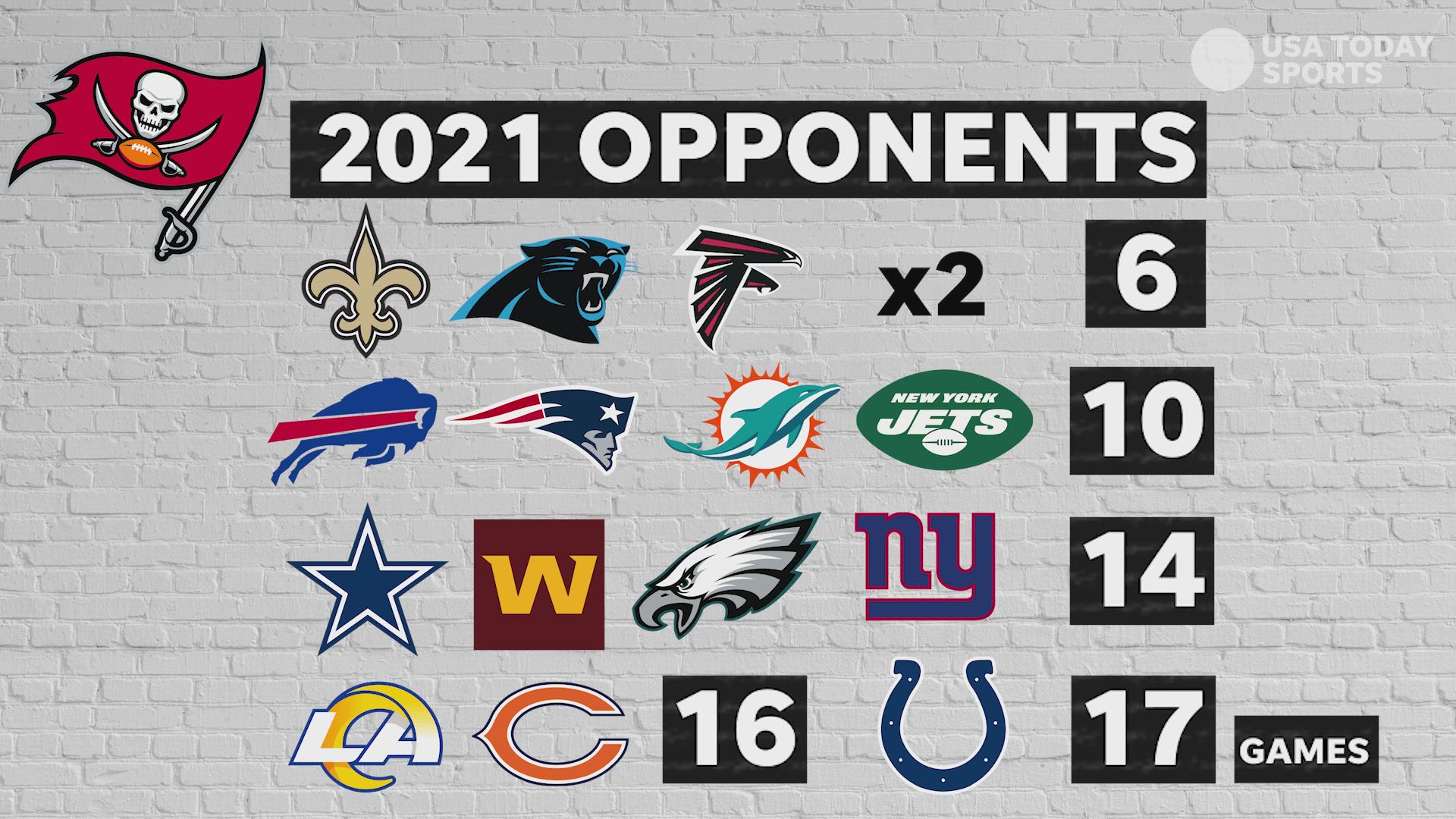