Well, this was a night for the Warriors to forget. On Friday, the Toronto Raptors blew the doors off the Golden State Warriors 130-77, a deficit that reached 61 points at its worst and ended at 53 by night’s end.

The Warriors were without both Stephen Curry and Draymond Green due to injury, which gave the Raptors a recipe for a rout that showed no signs of stopping. Curry was dealing with a lingering tailbone injury, while Green could barely keep hold of the ball in pregame warmups.

The win was just the Raptors second in 15 games, adding insult to injury to an already down Warriors squad. The game now stands as the biggest blowout in the NBA this season, and the biggest since the Dallas Mavericks beat down the Los Angeles Clippers by a 51-point margin in December 2020.

Warriors head coach Steve Kerr was less than pleased in his postgame comments about the team’s play.

"Humiliating. For everybody involved." — Steve Kerr on the Warriors trailing the Raptors by 61 pic.twitter.com/PowbaOzqCy

Twitter, of course, was on point with the quips as Toronto’s onslaught on Golden State continued throughout the night.

raptors fans after the raps blew out the warriors pic.twitter.com/iMGvhXd0w7

Steph Curry Steph Curry
playing for the playing for
Warriors before: the Warriors
now: pic.twitter.com/fCLOjRDNLZ

LeBron outside the Warriors facility waiting for Steph pic.twitter.com/K03otyMh3y

LeBron looking at Steph Curry get upset with his warrior teammates currently down 50 to the Raptors. pic.twitter.com/5cJlZ34tdP

The Warriors currently sit fourth in the Pacific with a 23-26 record on the season thanks to the loss. 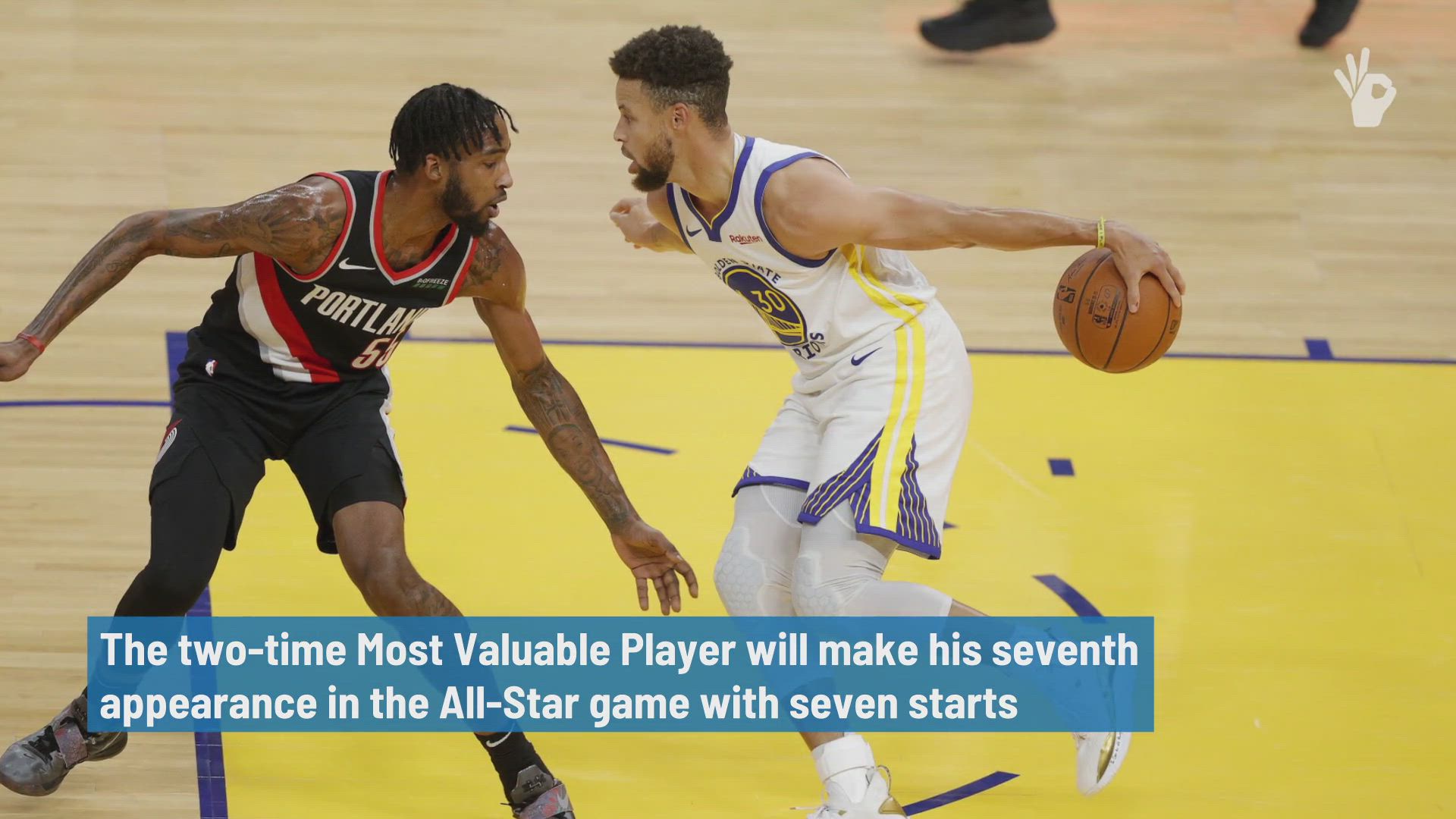 Founder of Adobe and developer of PDFs dies at age 81

Monica Jones, Philip Larkin and Me review – a woman under the influence