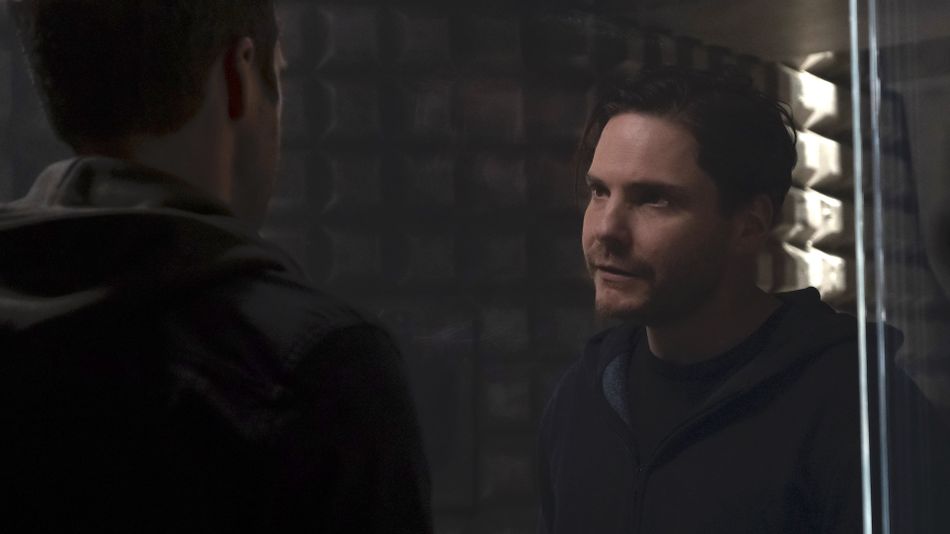 Many of the boring and forgettable villains that plague Marvel movies suffer not from a lack of design or general interest, but a lack of screen time. It makes sense that superhero movies would focus on their titular heroes, but four phases into the MCU and we still only have a handful of villains who make sense beyond having an inexplicably evil or greedy agenda and going out in a blaze of CGI glory. With the expansion of the MCU into Disney+'s streaming television series, the franchise has an opportunity to correct their villain problem. And by the looks of Baron Helmut Zemo in The Falcon and the Winter Soldier Read more... Horse racing tips: Templegate certain this impressive stayer can blow them all away at Perth