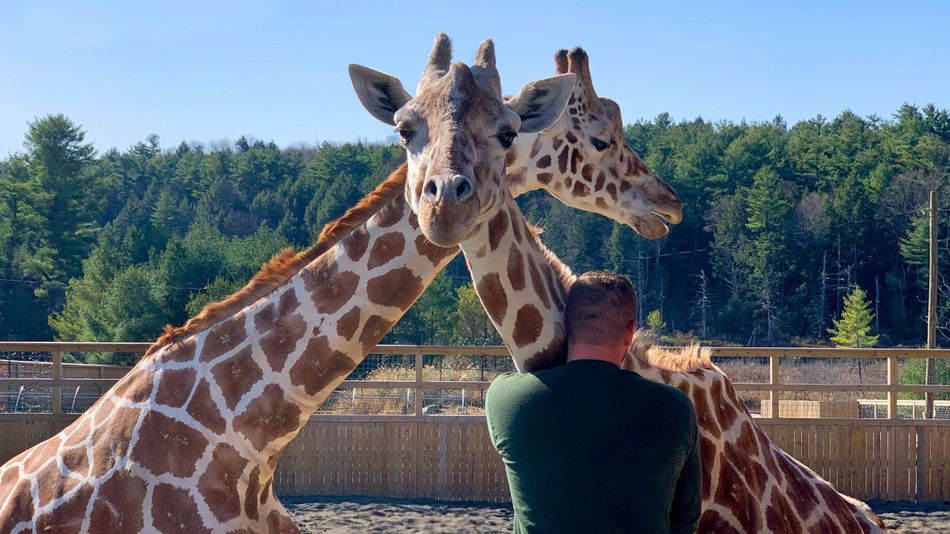 April the giraffe, known for her viral (and seemingly eternal) pregnancy, has died at 20 years old. She passed away at Animal Adventure Park in Harpursville, New York, where she gained an international following during her livestreamed pregnancy in 2017.

The giraffe was euthanized on Friday due to worsening arthritis at the recommendation of her veterinary team, the zoo said in a Facebook post.

Her care team noticed changes in April's mobility last summer, and diagnosed her with osteoarthritis, which "can be expected in a giraffe of her age," per a statement from her veterinary team. The park managed April's condition with pain medication, anti-inflammatories, hoof trimming, newly installed padded floor, and dietary changes, but severity of her arthritis outpaced the team's "ability to control April's comfort." Euthanasia was the most humane action, the team said.  Read more...

More about April The Giraffe, Culture, and Web Culture