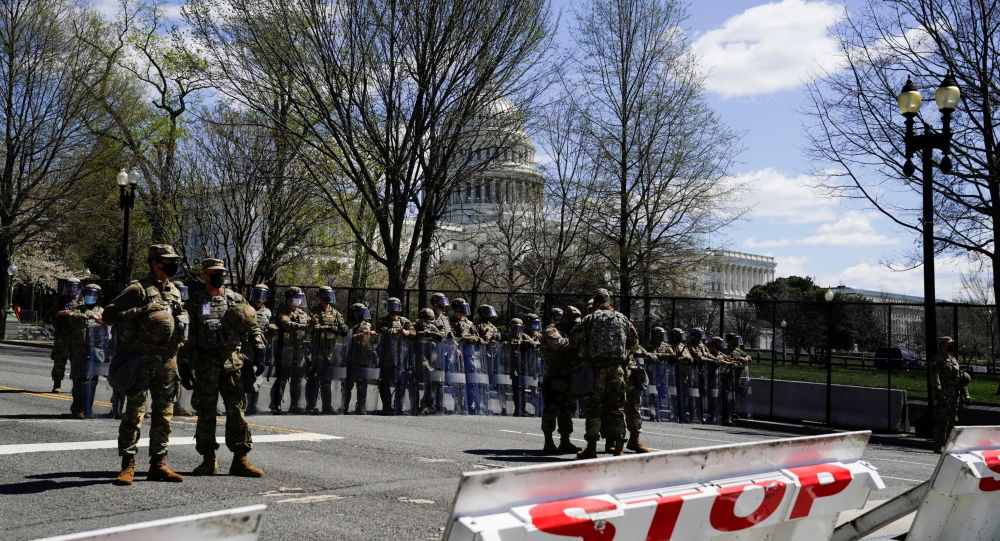 On Friday, a man rammed his vehicle into two Capitol Police officers at an access point near the Capitol building. One of the officers, an 18-year veteran, died as a result of his injuries. DC officials initially said the attack does not appear to be motivated by terrorism, but the investigation is still ongoing to determine the suspect's motive.

The small parties looking for votes

Missing girl, 9, who disappeared while riding her bike in Hampshire is found by cops