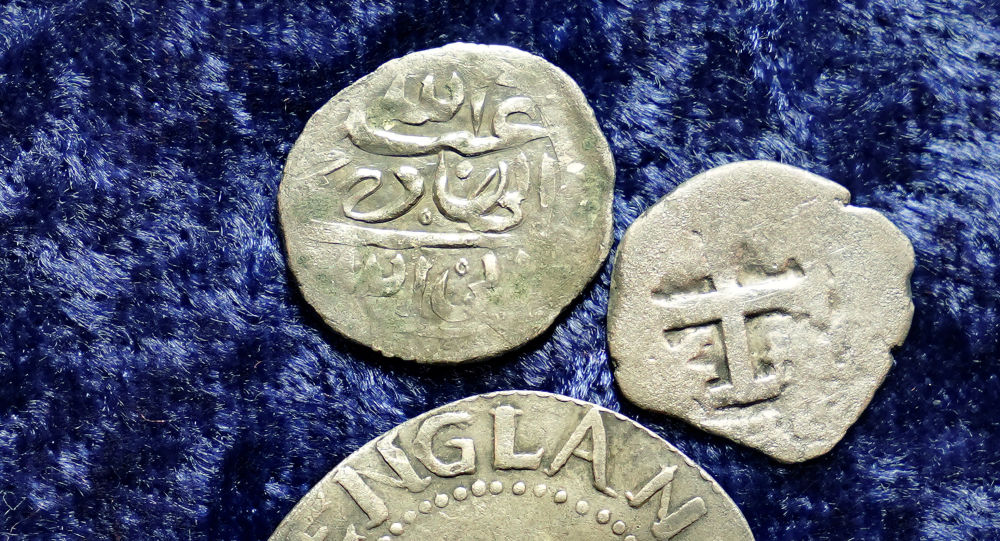 The coins, which are among the oldest to have ever been found in North America, were minted in Yemen around 1693, subsequent research has shown. Scientists were instantly perplexed by the discovery since there is no evidence that American colonists trying to survive in the New World traveled to the Middle East for trade until decades later.

How to manage your seasonal allergies