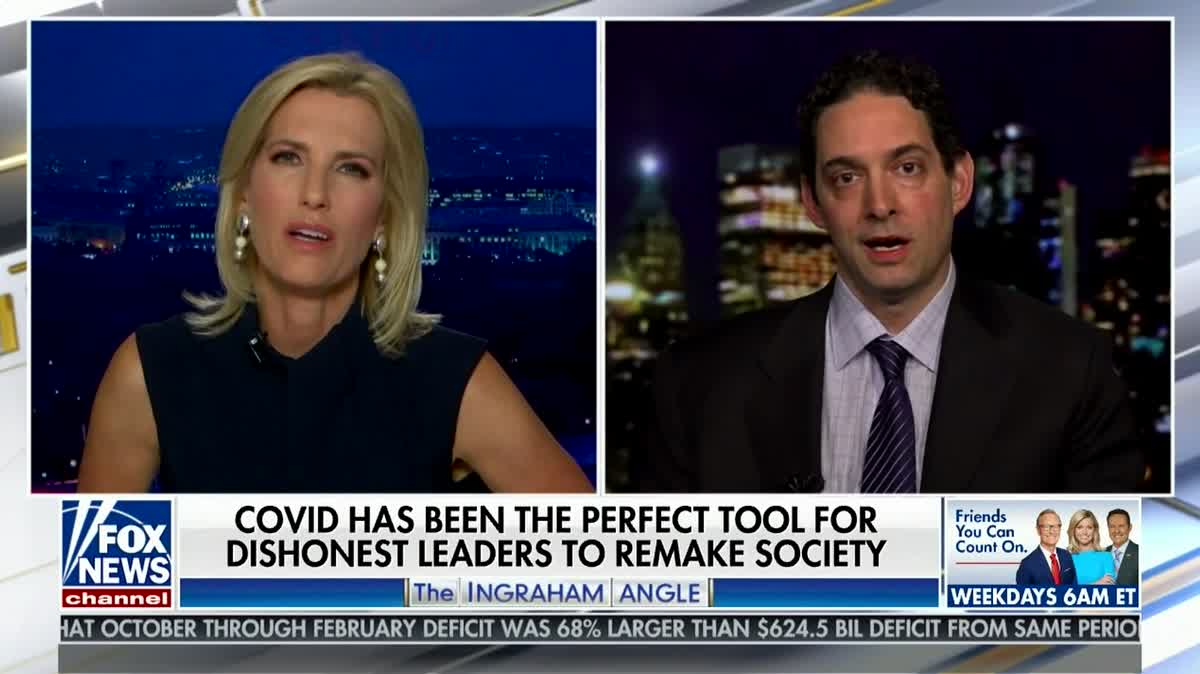 Atlantic writer Derek Thompson shreds so much of Berenson's fear mongering about the COVID vaccines, Fox would never book him again if it had any principles. But the fact that Tucker Carlson passionately defended him and gave him a friendly platform to whine about the article last night, tells you everything you need to know about Carlson and the network. Well, that and the fact that Fox head honcho Rupert Murdoch got his vaccine on December 18 and hasn't been seen on Fox complaining about it.

Thompson writes that Berenson has downplayed the seriousness of the pandemic and wrongly claimed that face masks can’t protect against COVID to a large audience of Fox viewers and more than 200,000 Twitter followers. But he seems to have outdone himself with vaccine disinformation.

He’s not an outright liar, like Donald Trump, say. Thompson describes Berenson’s TV appearances as “more misdirection than outright fiction,” but that doesn’t make his vaccine claims any less dangerous.

Joe Buck will take a turn as ‘Jeopardy!’ guest host