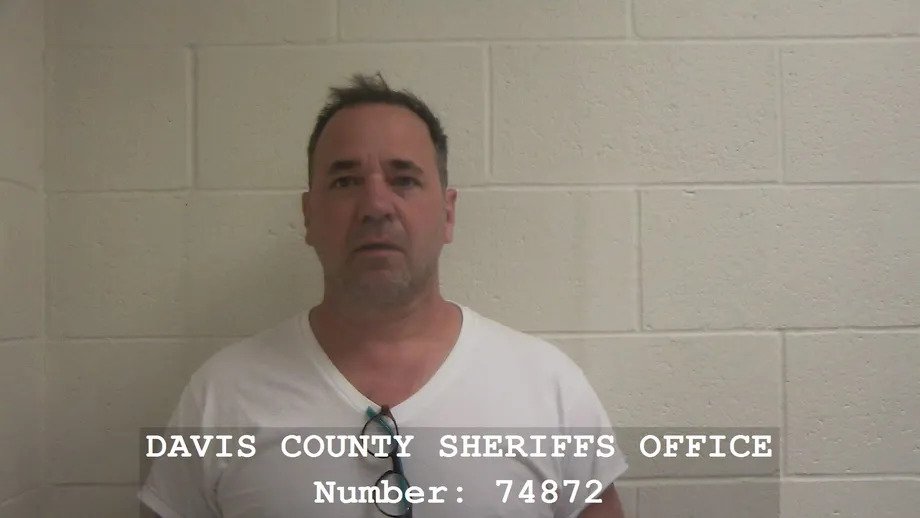 More often than not, Capitol rioters are turned in by friends and even family who do not share the rioter's glee about their lawlessness. Especially ironic with this one, as in 2012 he was Salt Lake's Officer of the Year.

Michael Lee Hardin, 50, was taken into custody without incident by members of the FBI’s joint terrorism task force, with assistance from the Utah State Bureau of Investigations, for “crimes committed at the U.S. Capitol in Washington, D.C.,” according to a news release from the FBI’s Utah office.

A spokeswoman for the Salt Lake City Police Department confirmed that Hardin was an officer there until his retirement in 2017. He served with the Salt Lake City police for about two decades, and was named the department’s Officer of the Year in 2012 for solving a 25-year-old murder case.

The FBI caught Hardin by following up on tips from two people who know him, according to a statement of facts from the U.S. Department of Justice. The first tipster, a friend of Hardin’s who used to use Hardin as a financial advisor, said Hardin called on Jan. 4 to say he was heading to Washington, D.C. to fight for the United States.

“[The first tipster] further claimed that Hardin had sent... text messages on January 6, 2021, stating, ‘We stormed the Capitol, I am in here now!;’ ‘I know you don’t like Trump, but He is the rightful President!;’ and ‘We will return until we win!’,” the statement reads.

How not to talk to your husband