SUNDERLAND continued their march to promotion as they came from behind to beat Oxford 3-1 ahead of the crunch trip to Peterborough.

That left them two points behind with a game in hand against second-placed Posh going into the Easter Monday showdown.

Johnson said: “It’s a huge three points against a very good side. We got the goal at a great time.

“Second half we took risks, particularly when they went down to ten men.

“We managed the situation very well until the last few minutes. Then we got the break and got the third.

And on Peterborough, he added: “It’s an opportunity for three points and there’s still much to play for.”

Oxford took the lead on 21 minutes through Henry.

The Black Cats clawed level seconds before the break thanks to trickery of Jordan Jones as he assisted for Gooch to get in front of his marker and prod home before a tunnel bust-up between both clubs staff and players at the break.

The U’s had been the side during the first period, and they continued to cause the most threat until an end-to-end moment on 61 minutes proved key.

BETTING SPECIAL: 40/1 ON A PENALTY FOR EITHER SIDE IN MAN UTD vs BRIGHTON

New house on sale for £200k is built with glaring error - can you spot it?

Oxford were still offering a threat as Elliott Moore came close with a header but the numerical advantage soon started to take its toll.

Sunderland’s Charlie Wyke was just about to pull the trigger but was denied by Hanson’s excellent last-ditch tackle.

Instantly the action was up the other end, but Mark Sykes’ lunging attempt to get it caught Luke O’Nien and resulted in a second yellow card.

Jones’ thumping strike from 20-yards cannoned off the bar as Johnson’s men pushed forward for a late winner.

Towering Moore in particular was proving to be on a one-man mission to stop the Black Cats, but eventually the pressure proved too much.

Sunderland caught Oxford napping with a quick but hotly-disputed free-kick after a foul on Chris Maguire by Cameron Brannagan.

Gooch dribbled down the right of the area and pulled the ball back for McGeady to slot home from the edge of the box.

Oxford boss Karl Robinson was raging and received his marching orders for his furious protests and was forced to watch on frustratingly as his team conceded a third at the death as Power finished off a counter before inciting things further by celebrating in front of the visiting bench.

Robinson said: “It was a good game of football, spoiled by you know who. I don’t want to say his name.

“We had a player down for that second goal. There was a duty of care to see if the player was injured, the man in the middle wanted to make it about him.

“I’m frustrated because the players were excellent, even down to ten men.”

Sunderland head to promotion rivals Peterborough next on Easter Monday[/caption] 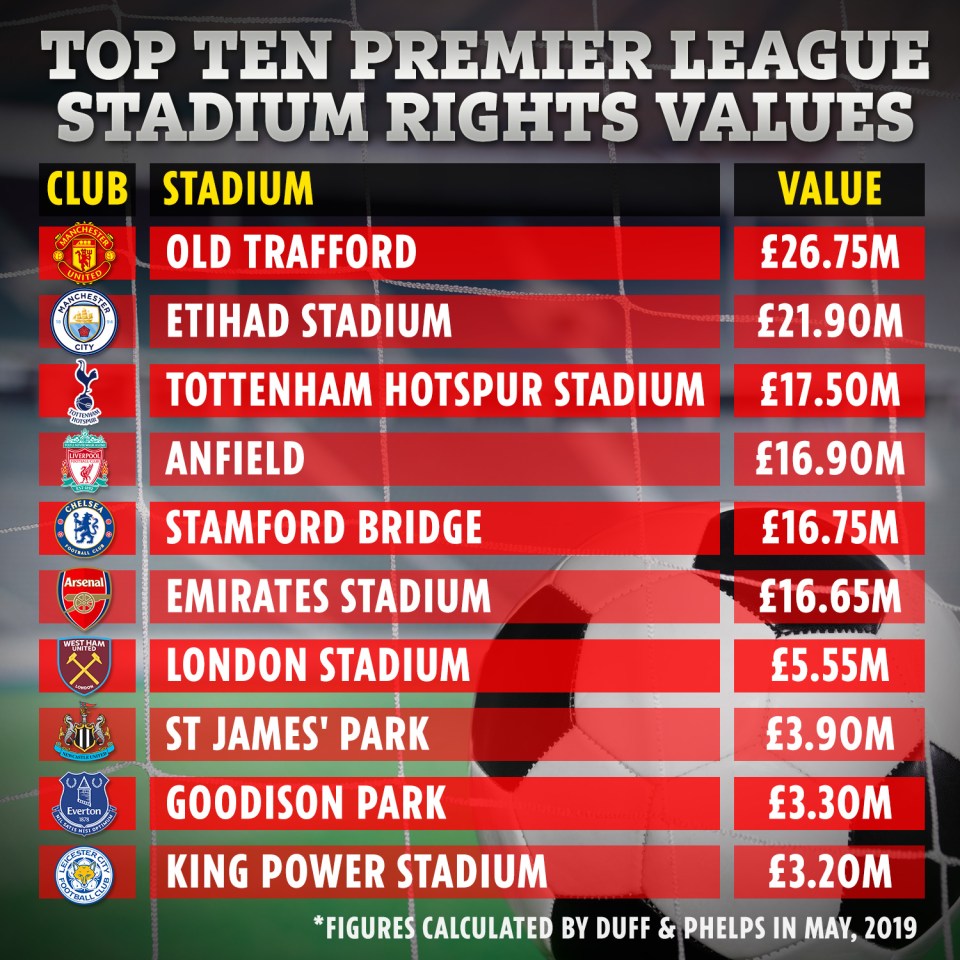 33 Years After the Anfal Campaign, Iraq’s Kurds are Still Vulnerable