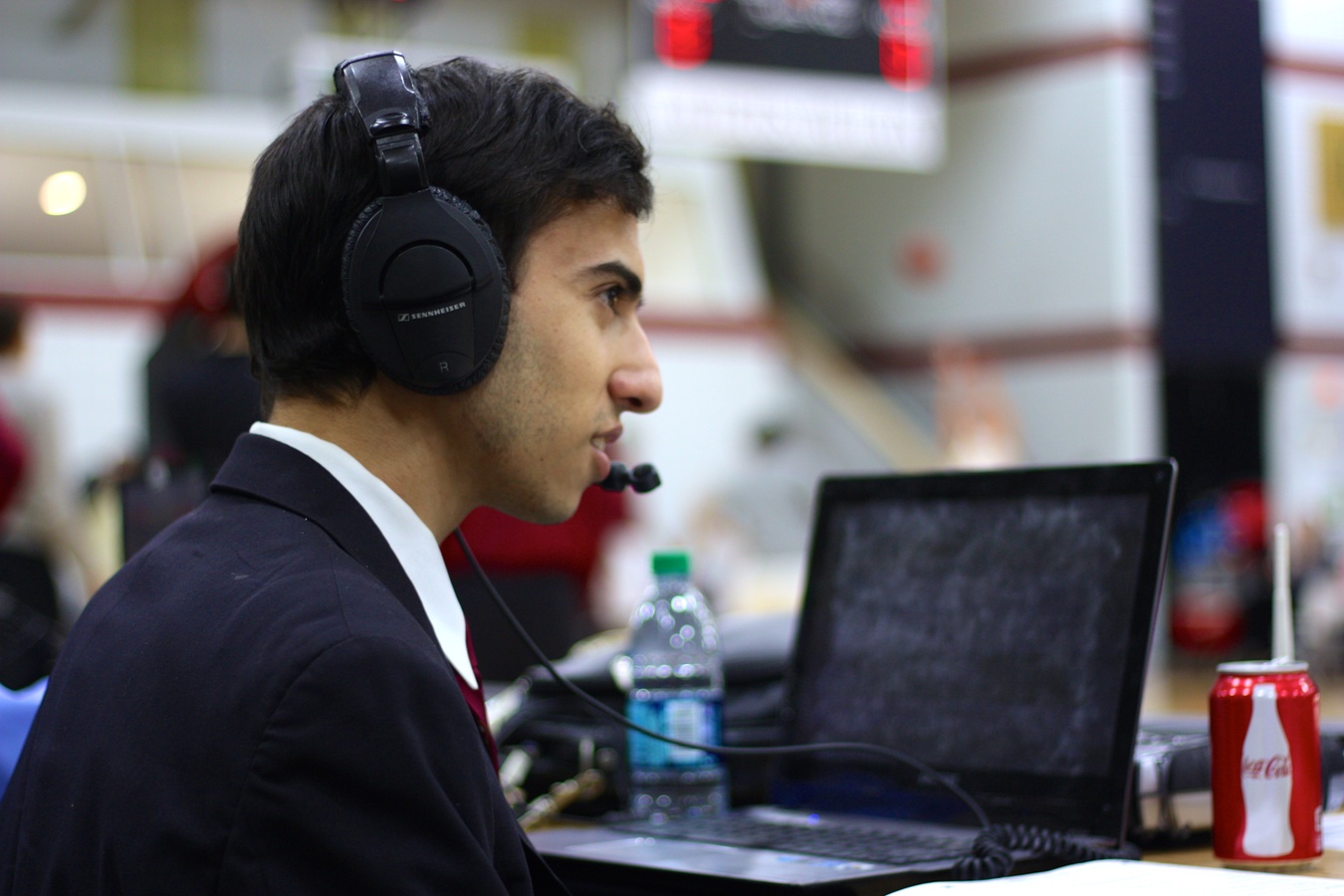 Ben Zauzmer, Photo by Connie Yan of the Crimson

Steve Cohen is not Fred Wilpon and we saw evidence of that on Wednesday night when the Mets signed Francisco Lindor to an extension. However, there have been things going on behind the scenes that also showed why he was not another Wilpon. Arguably, the most notable change is the team’s change in their organizational infrastructure. My colleague, Doug, showed how the Mets overhauled their player development department but the other department that was lacking prior to Cohen was analytics.

Back in 2018, the Mets analytics department was widely mocked for being one of the smallest in the league and Jeff Wilpon famously went on record to say that Sandy Alderson told him not to hire more full-time analysts (and also not to spend on top-tier players). Apparently Sandy took that statement personally because, the analytics department will grow to 18 (it was at 6 prior to the new regime taking over) people in 2021 according to Justin Toscano of the Bergen Record.

Of course, Sandy is not solely responsible for this change. Another person to credit is Ben Zauzmer. Zauzmer, a Harvard graduate of Computer Science and Applied Math, used to work for the Dodgers R&D department prior to being hired by the Mets as their Director of Analytics.

Since taking over, he has swiftly gone about filling out the Mets Analytics Department. Anthony DiComo of MLB.com broke down some of the hires made by Zauzmer. Some of these hires include Tatiana DeRouen, a former software engineer at Boeing and Jake Toffler, a former analyst with the Astros. Up next for Zauzmer is hiring a biomechanical analyst. According to Zauzmer, the Mets want to exploit the inefficiency of “injury prediction, prevention and recovery”.

In Toscano’s piece that is linked above, he reports on how the Mets have had a major influx of technology thanks to Point72. The Mets have a new team of data engineers who work for Point72 that will also be in that role with the Mets. According to general manager, Zack Scott, Point72 will help the Mets build a “state-of-the-art infrastructure on the data side”.

Scott did a very nice job to explaining why having a lot of infrastructure on the data side is important. He says, “The better infrastructure, the more likely you are to get real-time turnaround on some of the information.”

It is very clear that the Mets will continue to improve for the better. Behind the wealth of Cohen, the knowledge of Sandy, the experience of Scott, and the mind of Zauzmer, the Mets will have one of the largest analytic departments in the game of baseball. For Zauzmer, his goal is to have is to have it “be the class of baseball.”

The post How the Mets Rebuilt Their Analytics Department first appeared on Metsmerized Online.