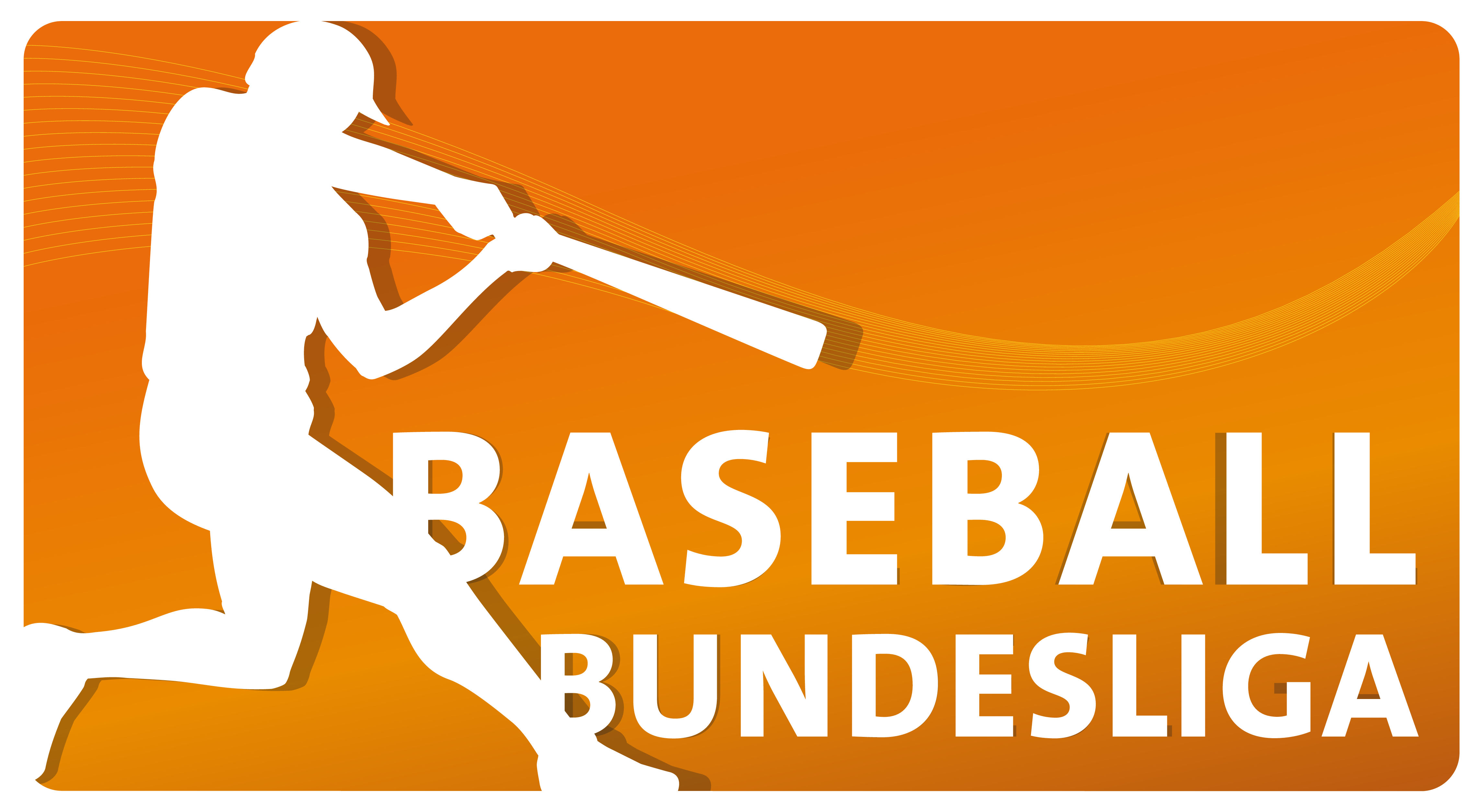 STUTTGART, Germany — The Stuttgart Reds won the opening game of the 2021 German Bundesliga season in dominating fashion on Wednesday, belting out 19 hits and scoring 22 runs in a 22-1 victory over the IT Sure Falcons. Stuttgart starter Marcel Giraud carried a no-hitter into the sixth inning, allowing the Reds to cruise to a mercy rule-shortened victory in six innings. With all the other major domestic leagues on hold due to pandemic restrictions, the Reds’ victory marked the opening of the European baseball season. The two clubs meet again on Saturday, April 3.

The Reds got off a quick start under the lights on Wednesday, forcing Ulm starter Daniel Ameel from the game after recording only one out. Stuttgart ultimately scored four in the first inning and continued to score in every inning but the second, sealing the victory with 10 runs in the sixth and final frame.

On the mound, Giruad kept Ulm in check over five innings, allowing just one hit while striking out 13 batters. The young German lefty did walk five, though, with his control problems coming to a head in the fourth inning. He walked the first two batters, followed up with a wild pitch, and then loaded the bases with the third walk of the inning. He managed to pitch his way out of trouble, however, striking out the next two batters to end the threat. His no-hitter was broken up by Ulm’s Lukas Antoniuk to lead off the sixth inning, at which point Giraud was pulled for reliever Ruben Kratky, who closed out the inning — and the game — for the Reds.

With the coronavirus pandemic continuing to affect public life across Europe, Europe’s baseball diamonds are largely silent, with the domestic leagues in the Czech Republic, France, Italy, the Netherlands, and Spain all waiting to get started. Both the Czech Republic and Spain are scheduled to begin play next week.

In Germany, the Bundesliga South has been allowed to begin the season as scheduled, but the northern teams will be forced to stay in their dugouts until May 8.

Stuttgart and Ulm will meet again on Saturday, at which point the other six Bundesliga south clubs will join the fray, with Tübingen taking on Regensburg, Mannheim challenging Mainz, and Haar facing the defending champion Heidenheim Heideköpfe.

For more of mister-baseball.com’s coverage of European baseball, check us out on Facebook.