ENGLAND are taking on Italy as they look to get back on track after defeat to Scotland in the Six Nations.

But one man they will be without is prop Joe Marler.

The Harlequins star, who was talked out of retirement by Eddie Jones last year, has declared himself unavailable for the opening game.

Why isn’t Joe Marler playing for England against Italy?

Joe Marler has stood down from the England squad for personal reasons.

Speaking on Twitter, he said: “Always grateful for the opportunity so not an easy decision, but want to do right by my family in these crazy times and won’t be meeting up with the squad for this tournament.

“Look forward to watching the team rip in. Go well.” 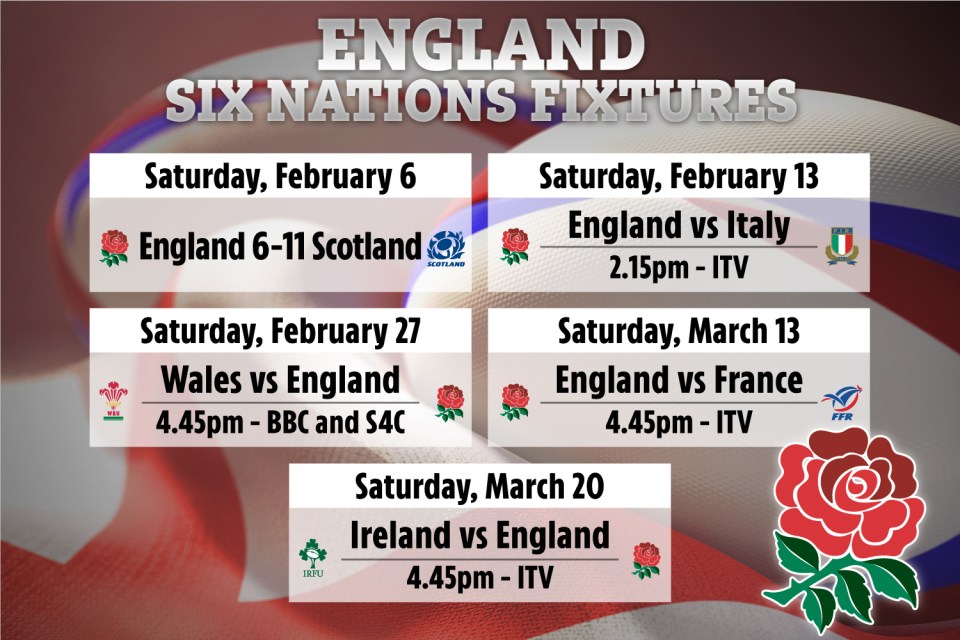 In this year’s Six Nations, the England squad are training in a Covid bubble throughout the tournament which will be relaxed only during fallow weekends.

Rules include no personal contact with friends and family and socialising with team-mates outside-only.

But Marler’s team-mate Elliot Daly put a more positive spin on the arrangement, calling it “like Love Island but without the weather”.

Will Joe Marler play any part in the Six Nations?

Eddie Jones has confirmed the door is open for Marler whenever he wishes to return.

The Aussie said: “Joe has made a decision that we 100% support.

“When he decides to make himself available again we will have another look at selection.

Why does Billy Vunipola not take the knee in England rugby games?

LAND OF MY FATHERS

What are the lyrics to the Welsh national anthem?

“There will be some time in the future when he’s ready to come back and will get selected. We’ll take that when it comes.

“Joe has been an outstanding player during my time with England and I’m sure he was outstanding before that.

“He is tough, abrasive, a good defender, a great guy off the field. He’s a bit nutty, but we like that, it’s good to have characters like that in the squad.”

Exit from recession, result of our fiscal policies — FG