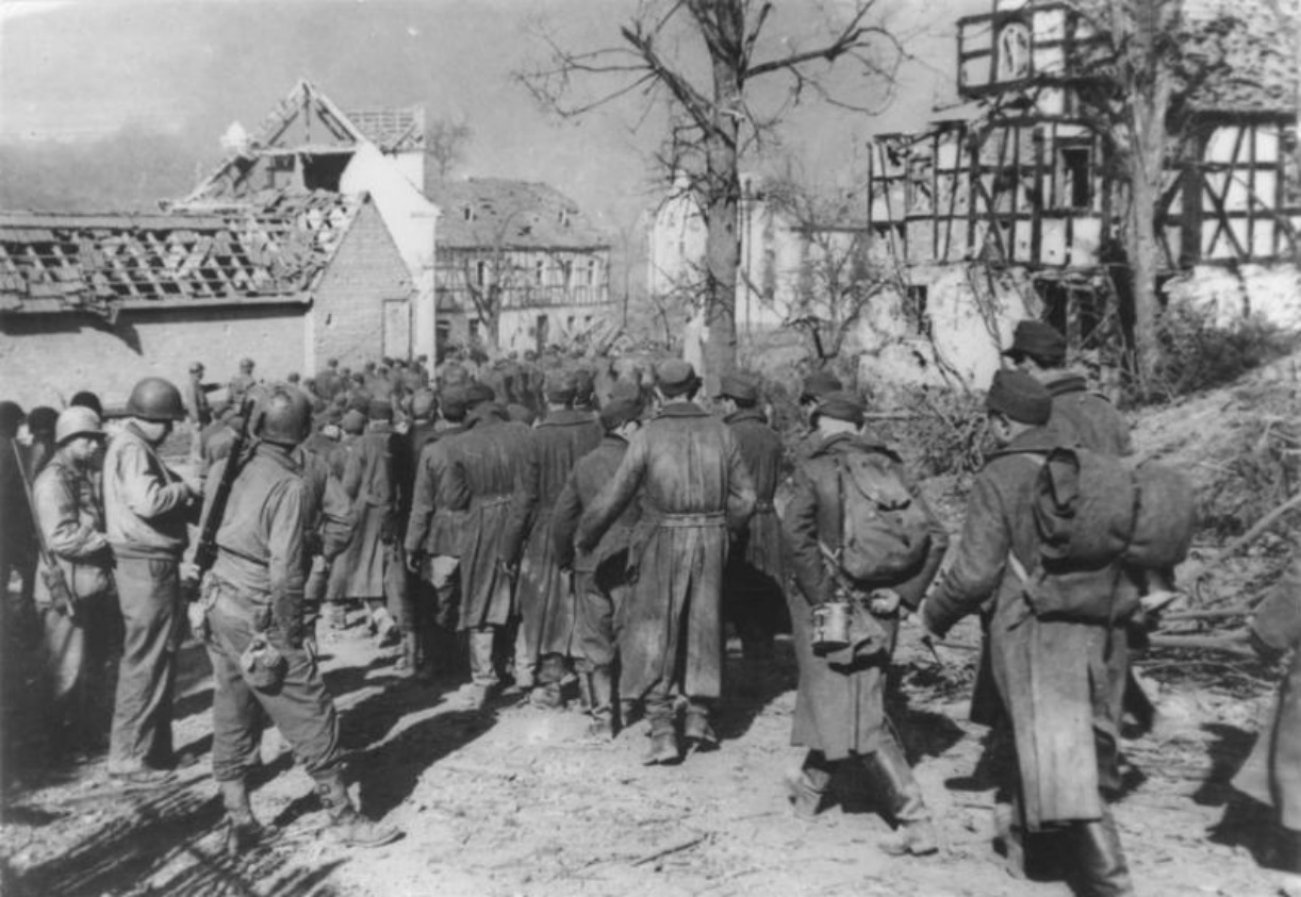 History is filled with civil wars that were truly anything but civil.

During his inaugural address last month, President Joe Biden called for unity and to “end this uncivil war.” Whether he can actually heal a divided nation seems unlikely. It is now easy to suggest the words were hollow. Calling for unity is one thing, yet Biden has shown almost no willingness to compromise and has pledged to “go it alone” if Republican lawmakers won’t support him.

And yet, despite the fact that the United States will remain a deeply divided nation for the foreseeable future, we should realize things could be much worse. While it is true we’ve seen some horrific events in recent months, culminated by the tragic storming of the Capitol Building, the nation isn’t poised for an actual civil war.

History is filled with civil wars that were truly anything but civil. Here are a few.

Among the most recent civil wars, the Second Congo War, also known as the Great War of Africa, is also one of the deadliest wars in history, and certainly the deadliest in modern African history. Over the course of five years from 1998 to 2003, some 5.4 million people were killed—with genocides and “ethnic cleansing” accounting for a significant number of the casualties.

The conflict began as a dispute within the Democratic Republic of the Congo in August 1998—but by war’s end, nine African countries and around 25 armed groups were involved. The Second Congo War was the deadliest conflict worldwide since the Second World War. In addition to the millions that were left dead, another two million were displaced and sought asylum in neighboring countries.

Even worse is that while the war formally ended in July 2003, thousands died in the years following what should have been easily preventable cases of malnutrition and disease.

China has endured several notable “internal” wars that could rightfully be described as civil wars including the mid-nineteenth century Dungan Revolt (1862–1877), which was fought between the ethnic Hans and the Muslim Huis. There were approximately 20 million war-related deaths, with most caused by famine and forced migration brought on by the conflict.

The Taiping Rebellion, which actually overlapped with the Dungan Revolt from 1850 to 1864, was another mass rebellion/civil war fought between the Qing Dynasty and the theocratic Taiping Heavenly Kingdom. It was also the largest war of the nineteenth century and involved some 10 million combatants, with the Qing forces raising nearly 3.5 million soldiers. In total, upwards of 20 to 30 million Chinese were killed, while some historians suggest as many as 70 million may have died as a result of famine and disease. It has been described as a pyrrhic victory for the Qing Dynasty, as it weakened the central government and led to its eventual fall.

China then suffered under a number of local wars in the first half of the 20th century beginning with the Xinhai Revolution (1911–12), but the true Chinese Civil War began in August 1927 between the National or Kuomintang and the Communist Party of China. It was essentially split into two phases with the first being fought from 1927 to 1937 when hostilities were put on hold during the Second Sino-Japanese War (1937–45), and then from 1946–49. In the end, the Communists won, establishing the People’s Republic of China while the leadership of the Kuomintang fled to Taiwan. Upwards of 10 million may have been killed—and that doesn’t account for the millions that were killed during the Second Sino-Japanese War, which was part of the larger Second World War.

Overlapping with the end of the First World War and essentially an extension of the Russian Revolution, the Russian Civil War was fought from November 1917 until June 1923. The two largest factions included the Red Army, fighting for the Bolshevik/Communist forces, and the White Army, which supported the monarchist cause as well the social democrats of Russia.

Mixed in were various rival militant socialists group, as well as the non-ideological Green armies, which fought against both the Red and White factions. Additionally, some dozen foreign nations, including the United States and Great Britain, also took part—initially to support the war effort against Germany at the end of the First World War, but then to stop the spread of the Bolsheviks. Separatists in Poland, Finland, Estonia, Latvia, and Lithuania also took part in the fighting but each with very specific goals.

Without a clear objective, the White forces and its allies were overwhelmed on nearly all fronts, and by the time the war ended with a Red victory, nearly 20 million were killed, while some two million ethnic Russians—notably aristocrats and the upper-middle-class—fled the country, creating a refugee crisis across Europe.

Ukraine’s new highways are a diversion for Covid-weary nation