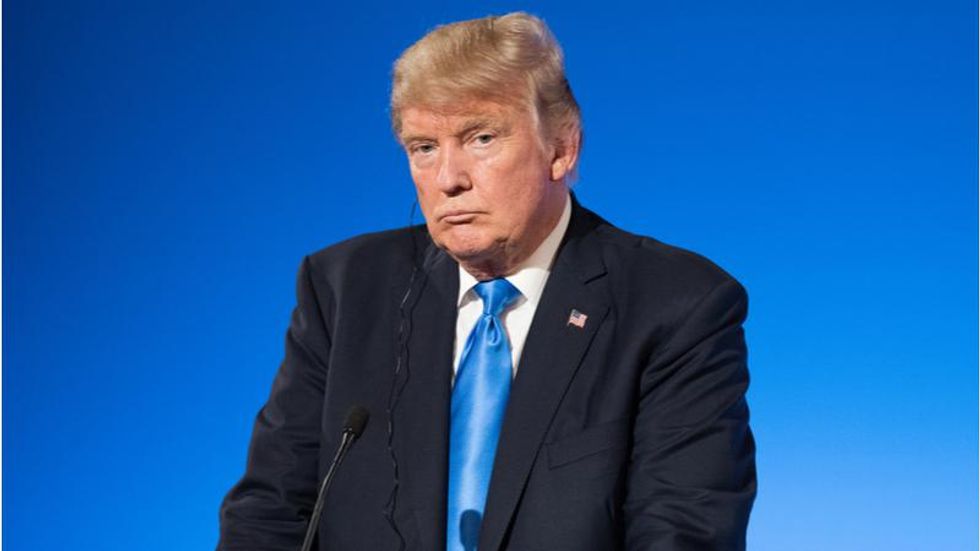 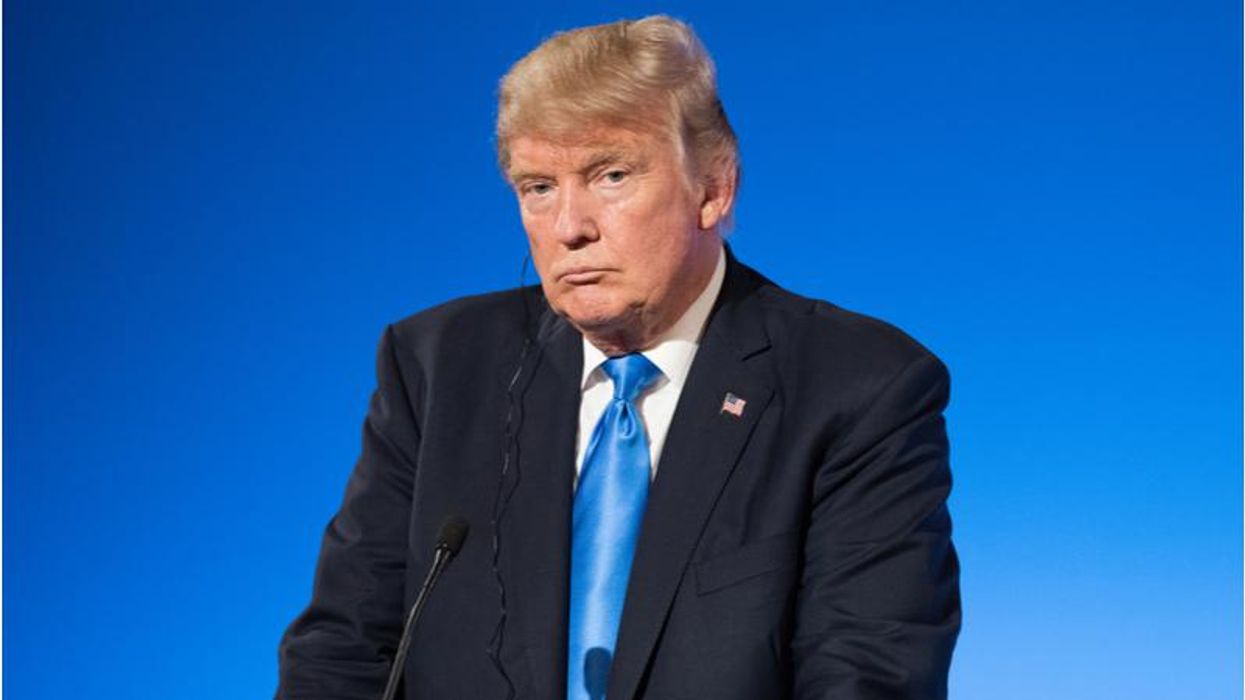 Appearing on MSNBC early Saturday morning with host Stephanie Ruhle, former U.S. Army prosecutor Glenn Kirschner said it is entirely possible that Donald Trump could be arrested and then charged by a grand jury for the death of Capitol police officer Brian Sicknick who died at the hands of the Trump-inspired mob on Jan 6th.

Speaking with the host, Kirschner stated that he feels that the impeachment trial is also a murder trial in his view.

"Glenn, the possibility of Trump being arrested, having legal troubles for what happened January 6th, how real is that?" host Ruhle asked.

"I think it is real if the Department of Justice gets a confirmed Attorney General in Merrick Garland and do a deep dive into the culpability for what went on January 6th," the attorney replied. "Here's the thing, Steph, we're in the middle of an impeachment trial. The only thing we are discussing is whether Donald Trump incited an insurrection but in a real sense this is a murder trial because Donald Trump, he set that angry mob on the Capitol, told them to do one thing, fight, stop the steal and fight."

"Those words, the natural and probable consequences of those words -- call me silly -- was that the mob would go down there and fight to stop the steal," he added. "Of course there was no steal, which means he launched the attack from a platform of fraud. Here's the thing, it is a murder trial. Brian Sicknick was killed by the angry mob. In a court of law there's a thing called the felony murder rule. I contend Donald trump committed the felony of inciting an insurrection and the legal consequences that flow from that is Donald Trump would be held criminally liable for any crimes that resulted like the murder of Brian Sicknick."

"So I could see a grand jury look at the evidence and hold Donald Trump or indict Donald Trump not only for the insurrection but all crimes that flowed therefrom like the murder of Brian Sicknick," he concluded.

Yeleussinov could be next for David Avanesyan after Josh Kelly victory

Terry Bradshaw Used Tom Brady Alias, But ‘Everything He Has Is Because Of Me’

Japan's Ka-Tsu: Could it Have Launched a Second Pearl Harbor?