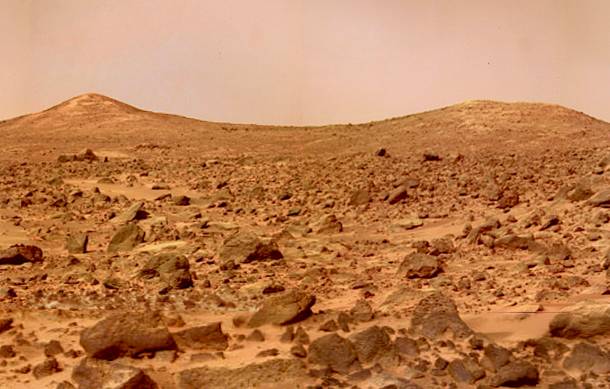 The Mars we see today is mostly dry, dusty, and barren. Sure, there is some water locked away in ice near the poles, and possibly some melting that happens during the Martian year, but aside from that there's very little that offers clues as to the planet's potentially rich and life-giving history. Projects like the ExoMars Trace Gas Orbiter, sent to Mars by the European Space Agency and Russia's Roscosmos space group, are helping to pull the curtain back and reveal some of the secrets the planet still holds.

Now, in a pair of new studies published in Science Advances, researchers using data from the Trace Gas Orbiter reveal that they've found a gas they've never seen before around Mars. The newfound gas, hydrogen chloride, which is the first halogen gas found in the Martian atmosphere, seems to be linked to seasonal changes, but the discovery ultimately raises more questions than it answers. 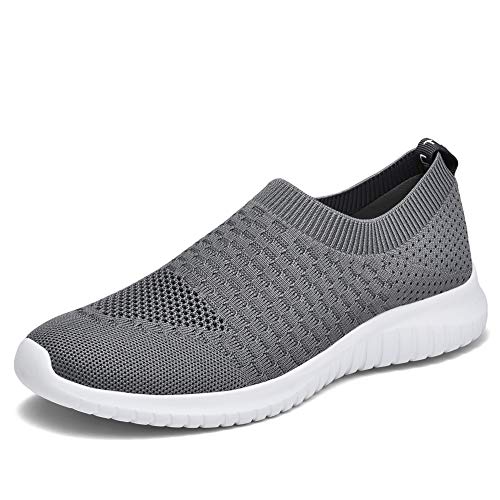 END_OF_DOCUMENT_TOKEN_TO_BE_REPLACED

A Mars orbiter just detected something it’s never seen before originally appeared on BGR.com on Fri, 12 Feb 2021 at 22:14:44 EDT. Please see our terms for use of feeds.