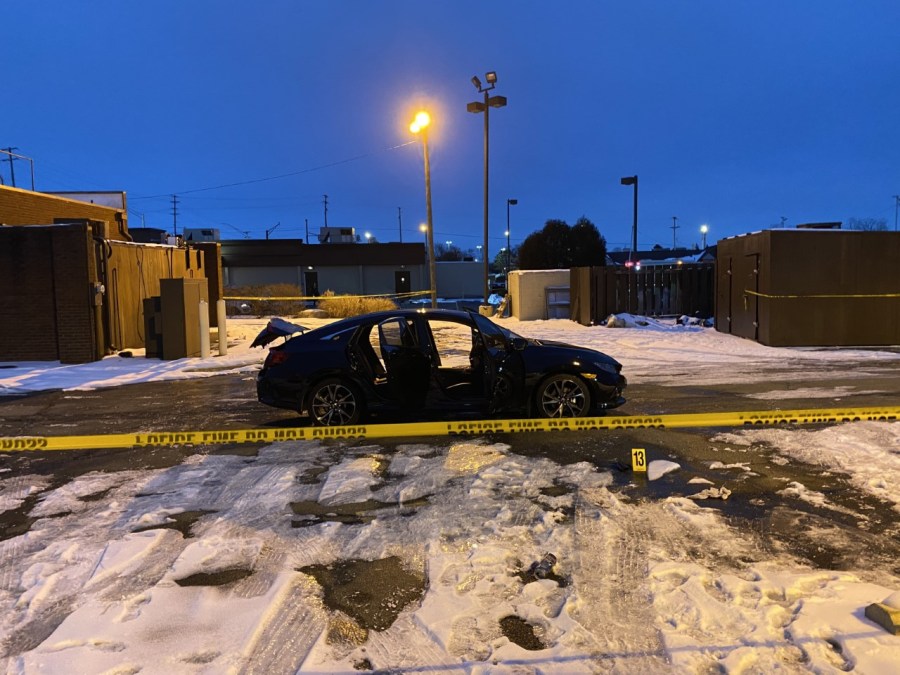 COLUMBUS (WCMH) — The Ohio Bureau of Criminal Investigation is on the scene of an officer-involved shooting in northeast Columbus.

It happened just before 1:30 Saturday morning in the 6000 block of Flags Center Drive near Schrock Road and Cleveland Avenue.

According to the Columbus Division of Police, officers were working in the area when they were called to a fight in a strip mall parking lot. Shots were fired during the fight.

An officer discharged his weapon in the area, but it's not known yet if that was related to the fight.

The officer shot one person, a woman, who was taken to Riverside Hospital in stable condition. CPD says the officer was not injured.

BCI is taking the lead in the investigation. Stay with NBC4 for the latest information.

"Yo! MTV Raps," "Behind The Music," & "Unplugged" Set To Premiere On Paramount+