ARSENAL are refusing to give up hope on Florian Balogun signing a new deal.

And the striker will have no shortage of options if he decides against extending his time at the Emirates.

Balogun, 19, is out of contract at the end of the season and the club are desperate not to see their exciting Hale End graduate leave for nothing.

They restarted talks with the player in November but nothing has been finalised yet – although Mikel Arteta remains ‘very positive’ about the attacker’s situation.

“As far as I know from last week, the player wants to be here, so I’m positive.

“I think he’s made some big progress in a few months.”

Balogun has featured for just 74 minutes of first-team football across five appearances this season.

In that time, the England Under-20 international scored two goals and assisted another.

However, he is yet to be given his Premier League debut as he remains behind Pierre-Emerick Aubameyang, Alexandre Lacazette and Eddie Nketiah in the pecking order.

And reports suggest three European sides are battling it out for the youngster’s signature on a free transfer.

Bundesliga outfits Stuttgart and Bayer Leverkusen are both linked, as are French club Rennes.

Italian journalist Fabrizio Romano revealed last month that Balogun is being eyed up by as many as 15 clubs.

One of those interested teams is understood to be RB Leipzig, but Romano stated that the German side have not yet made an official bid to sign him. 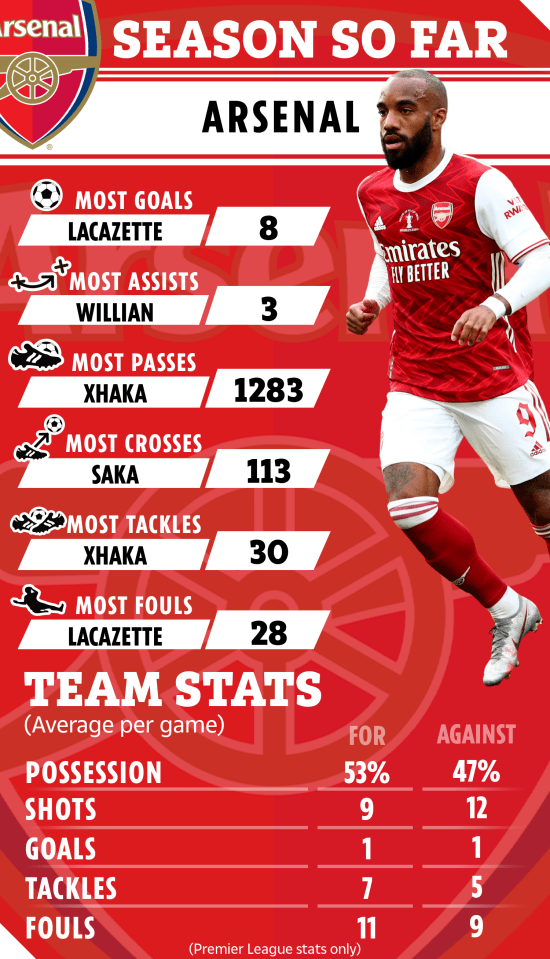 Did Terry Bradshaw Really Use Tom Brady As Fake Name In 1983?