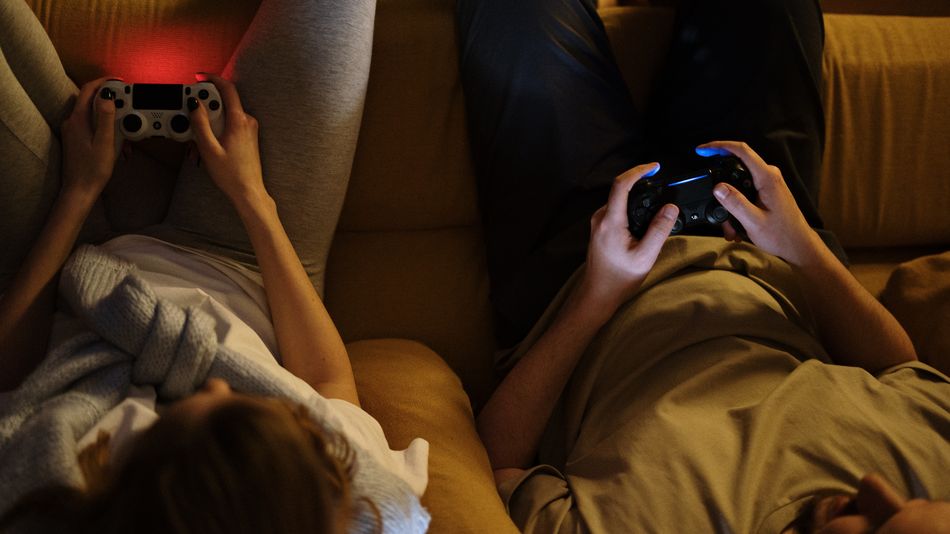 Last year might’ve sucked big time, but it was actually a great year for gaming. A couple shiny new consoles came out, as well as a treasure trove of new games. Major studios had some big releases — like Nintendo’s Animal Crossing: New Horizons and Square Enix’s FFVII Remake — but the biggest standouts of the year were the indie gems.

In fact, Among Us, a charming indie party game of teamwork and betrayal, ranked high on many lists as one of the best games of 2020. It held its own among major studio hits and was even labeled one of the best comfort-food games of the year. And, guess what: It was made in a tiny development studio in Washington on none other than the Unity engine — a platform even non-coders can build games on. Read more...