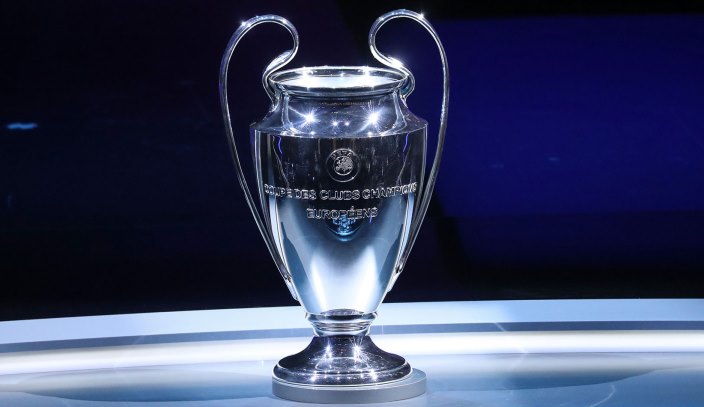 The first game opens on the evening of Tuesday 16 February with RB Leipzig hosting Liverpool at the Red Bull Arena on Tuesday, 16th February, as well as Barcelona and Paris Saint-Germain reviving their rivalry at the Camp Nou.

The Reds – winners of the Champions League in 2019 – topped Group D in relative comfort ahead of Atalanta, Ajax and Midtjylland, but since then their domestic form has wobbled badly, with Jurgen Klopp left wondering where his side’s aura of invincibility has gone. The German tactician will hope the thrill of returning to Europe inspires his side to step up for what is sure to be a tough challenge from RBL.

“It’s my job to make sure the boys have the right feelings, the right amount of confidence and make the right decisions,” said Klopp. “When you have the problem of something not working you have to try harder, longer and more often and make better decisions.”

The Barca v PSG clash, meanwhile, promises to be a thriller. The teams’ last meetings were in the knockout stage of the 2016-17 UEFA Champions League where the Parisians claimed a 4-0 home win in the first leg, but were blown away 6-1 in the return game in Catalonia for one of the most astonishing turnarounds in European football history.

With Juventus looking unlikely to claim a 10th successive Serie A title, manager Andrea Pirlo may focus the team’s energy on trying to win the UCL – something they have achieved just twice, with their last European crown coming way back in 1995-96.

“Winning a trophy doesn’t change anything for me, I want to win more,” said Pirlo after the Bianconeri emerged triumphant in the Italian Super Cup. “We’ve had some ups and downs, just like every other team this season. It’s due to the packed fixture list and lack of preparation. Everyone is feeling mental fatigue, it’s not easy to stay concentrated for 90 minutes every three days, but we are working on it.”

The Sevilla-Dortmund tie, meanwhile, could well hinge on the form of Borussia’s Erling Haaland: the young Norwegian has six goals in the Champions League this season (level top of the chart with Neymar, Alvaro Morata and Marcus Rashford) and will be a clear and present threat to the Spanish hopefuls.

Will Pashinyan be able to remain in power?