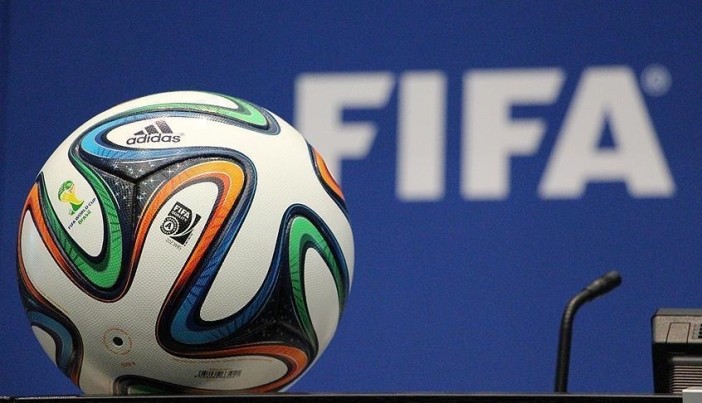 World football –governing body, FIFA, has once more emphasised its zero tolerance for third party and political interference in the affairs of its Member Associations, declaring unambiguously that such would, without fail, always attract heavy sanctions from the world body, including the suspension of the affected Member Association.

In an official correspondence dated Tuesday, 9th February 2021 and addressed to the General Secretary of the Sierra Leone Football Association, FIFA frowned at a recent summon issued to the SLFA, its independent committees and judicial bodies by the country’s Chairman of Parliamentary Oversight Committee for Sports, and the resolution issued after the meeting.

“We took note of the resolution issued on 5 February 2021 by the Chairman of the Parliamentary Oversight Committee for Sports, which appears to have instructed the Independent Committees and judicial bodies of the SLFA to put the ongoing electoral process on hold while the matter is being adjourned.

“In this context, we would like to remind you that according to art.14 par 1 and article 19 par 1 of the FIFA statutes, all Member Associations of FIFA including SLFA are obliged to manage their affairs independently and without undue influence from third parties, including Government Authorities.”

It added that “any breach of this obligation may lead to sanctions as provided in the FIFA statutes, which may also include the suspension of the Member Association.”