The Notorious was stunned inside the Octagon against the American last month when he was knocked out in round two.

Their rivalry now stands at one apiece with Poirier getting revenge over his loss to McGregor back in 2014.

Both fighters have since declared their intentions to settle the score once and for all with the winner likely to land a title shot.

White said: “They both want it. So when you’ve got two guys that want the trilogy as bad as those two do, we’ll try make it happen.

When asked on the timeframe of when it could happen, White responded: “This summer, it will happen.

“These guys are all going to fight it out, we’ll narrow it down to the two guys who will face off for the title.”

White also added how McGregor, a former two-weight world champ, is desperate to salvage his reputation.

He told ESPN: “He’s completely obsessed with the rematch now and wants the fight back.

“What’s fun for us, being the fans, if you look at the number-one ranked guy in the world, Dustin Poirier all the way down to number seven, who I think is Rafael dos Anjos, the fights that can be made to find out who becomes the next champion are unbelievable.

“We’re in for some incredible fights to find out which two of these guys from one to seven will square off to become the next world champion.” 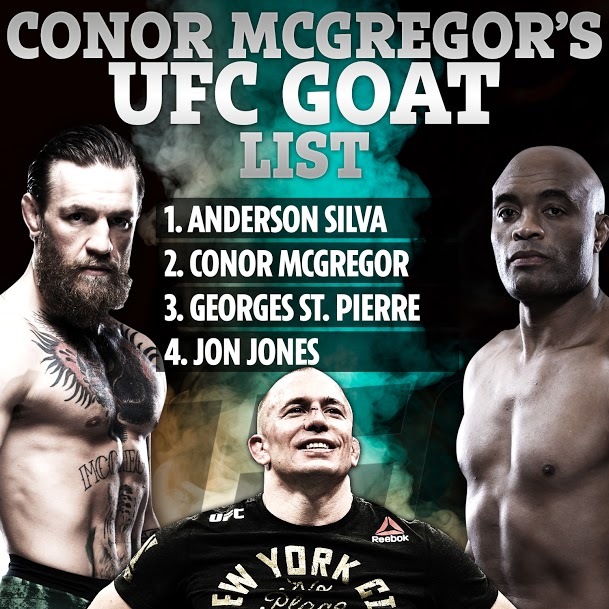 Watch McGregor eat $1,000 gold steak fed to him by Salt Bae in Dubai

When the Irishman was first beaten in the UFC, against Nate Diaz in March 2016, he demanded a rerun and avenged the result five months later.

He has refused to feel sorry for himself this time around and jumped straight back into training ahead of his next bout.

Retired Khabib Nurmagomedov is the current lightweight champion, but White still holds hope he will lure him back into the Octagon.

New York Islanders Growing Pains Not Cause for Concern