The Reds were busy on the last day of the winter transfer window as they roped in centre-backs Kabak from German outfit Schalke and Ben Davies from Preston North End to solve their injury woes.

Schalke were only willing to part ways with Kabak after they found a replacement, who ultimately came in this shape of ex-Arsenal star Mustafi, and the Reds have to thank their former player Degen for facilitating the transfers, according to Die Knappen coach Gross. 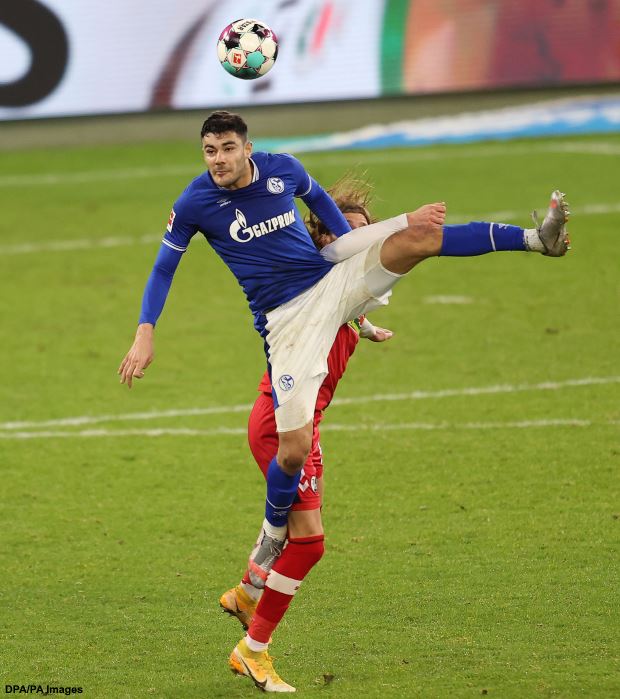 Gross revealed that Degen is well connected in football and called Klopp to ask whether Liverpool were interested in acquiring the signature of Kabak.

Degen then facilitated Mustafi’s arrival at Schalke, providing them with a replacement for the Turkish centre-back, who was then allowed to move to Merseyside on an initial loan deal with an option to buy in the summer.

“Without him, Mustafi would not have come to us.

“Philipp knew that Liverpool were looking for a central defender.

“And he asked whether Liverpool were interested in Ozan Kabak – so Philipp knew that Schalke could possibly give Kabak to Liverpool – and he could bring Mustafi to Schalke.”

Kabak is yet to make his debut for Liverpool but could feature when they face Leicester City today in the Premier League.

Man in Mental Crisis Dies After Police Kneel on His Neck for 5 Minutes, Family Says