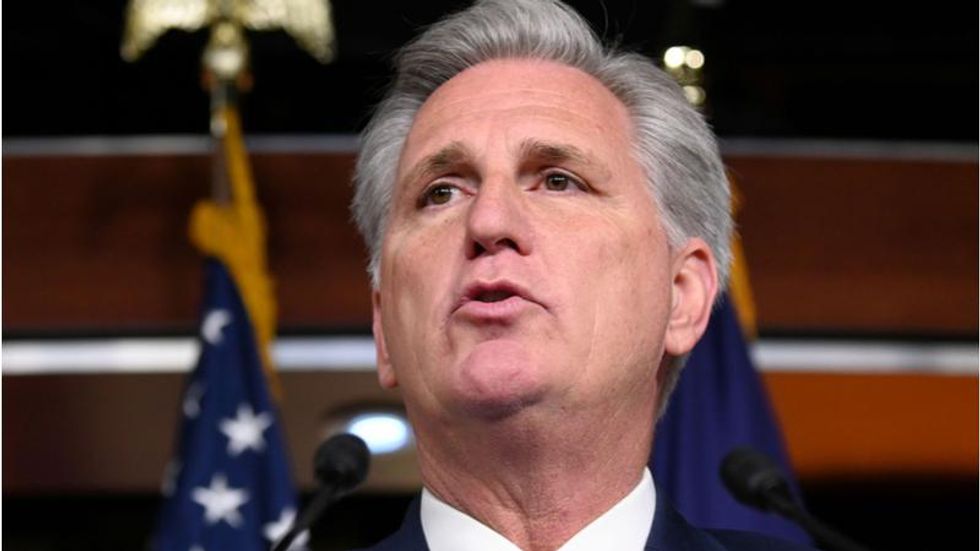 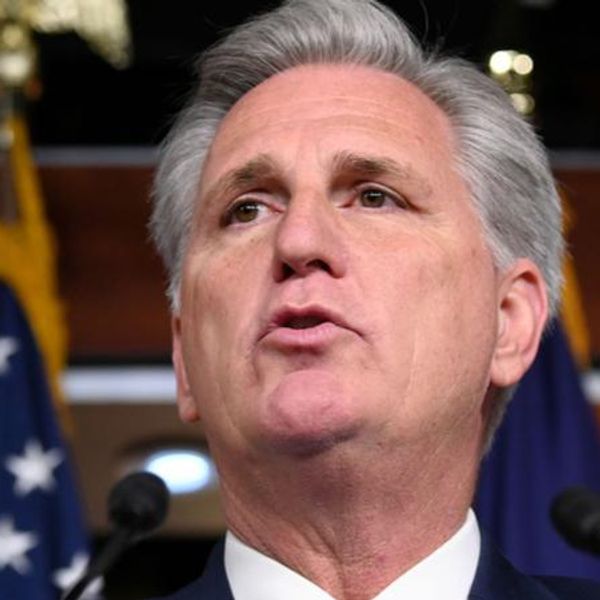 Democratic House impeachment managers are facing growing public pressure to call witnesses to testify at Donald Trump's Senate impeachment trial in the wake of bombshell reporting on the former president's conversation with Republican House Minority Leader Kevin McCarthy during the January 6 assault on the U.S. Capitol by a right-wing mob.

Progressive watchdog groups, as Common Dreams reported earlier this week, have been urging Democrats to call witnesses since before the start of the trial, but CNN's late Friday story on Trump's conversation with McCarthy as the violent assault took place last month added fuel to those demands.

During the phone call, according to CNN, Trump told the California Republican, "Well, Kevin, I guess these people are more upset about the election than you are," a comment that reportedly prompted a shouting match between the two GOP leaders.

While the Democratic leadership is hoping for a speedy end to the trial in order to move forward with confirmation of President Joe Biden's nominees and legislative business—including coronavirus relief—critics argued Friday night that failure to call witnesses following news of Trump's remarks to McCarthy would be a dereliction of duty.

"Democrats should call Kevin McCarthy as a witness and have him testify under oath about this call," tweeted Judd Legum, author of the Popular Information newsletter. "I know they want to wrap this up but it won't take long. The American people deserve the truth."

After House impeachment managers, led by Rep. Jamie Raskin (D-Md.), delivered their striking case on Wednesday in support of convicting the former president for inciting a deadly insurrection against the U.S. government, several members of the Senate Democratic caucus said Thursday that witnesses would not be necessary.

"I feel like we've heard from enough witnesses," said Sen. Kirsten Gillibrand (D-N.Y.), referring to interviews played during House Democrats' presentation. Sen. Angus King (I-Maine), who caucuses with Democrats, "I think the case has been made. I don't know what witnesses would add."

But observers argued that the new details of Trump's phone conversation with McCarthy indicate that compelling the House Republican leader and others to testify under oath could yield important new information. Calling witnesses would require a simple-majority vote in the Senate.

Others echoed that sentiment, pointing also to new reporting confirming that Trump was aware that former Vice President Mike Pence was in danger when he tweeted an attack on Pence during the mob assault.

In an appearance on MSNBC late Friday, Sen. Chris Van Hollen (D-Md.) argued the new reporting "undermines the entire defense that the president's lawyers have put on" and said he would be open to calling witnesses to testify at the trial.

"I think [House impeachment managers] have established a slam-dunk case that the president incited violence for the purpose of overturning the election," said Van Hollen. "If they make a decision to call witnesses... obviously we would welcome that."

The recent sell-off has taken the 'frothiness' out of SPACs and has made mega-cap tech stocks look more attractive, Bespoke Investment says