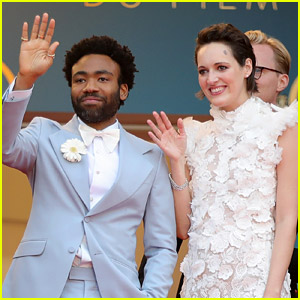 Donald Glover and Phoebe Waller-Bridge are teaming up for a series adaptation of the movie Mr. and Mrs. Smith!

The 37-year-old Atlanta actor announced the new project on his Instagram Stories by sharing video clips of him and Phoebe doing the latest TikTok trends.

THR reports that the project will be a reboot of the 2005 New Regency film that starred Brad Pitt and Angelina Jolie. The series has been in the works for months and it will debut on Amazon Prime Video in 2022. Donald and Phoebe co-created the new show with Francesca Sloane. 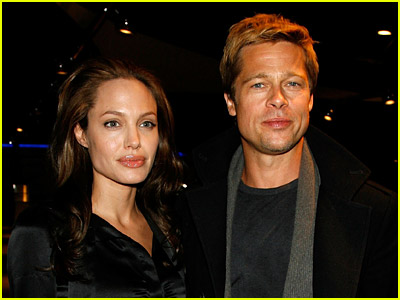 Phoebe has an overall deal with Amazon thanks to the success of her show Fleabag, which was exclusive to the streamer in the U.S.

This won’t be the first time that Donald and Phoebe are working together. They previously co-starred in the 2018 movie Solo: A Star Wars Story. 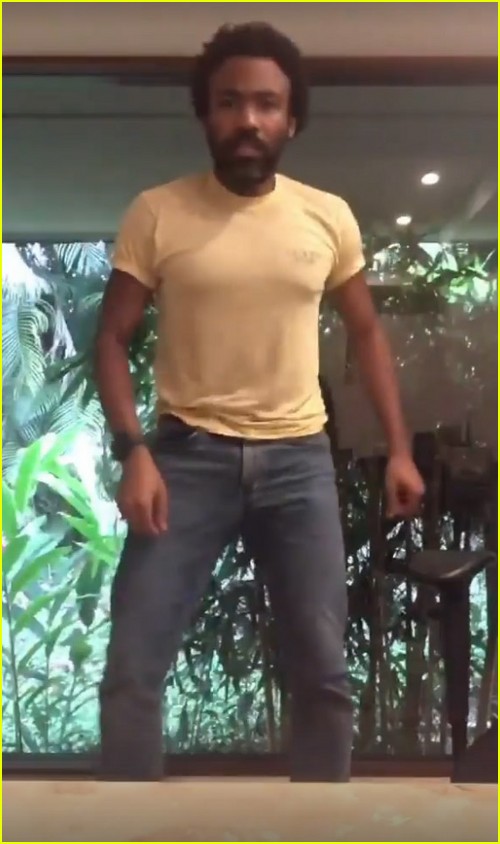 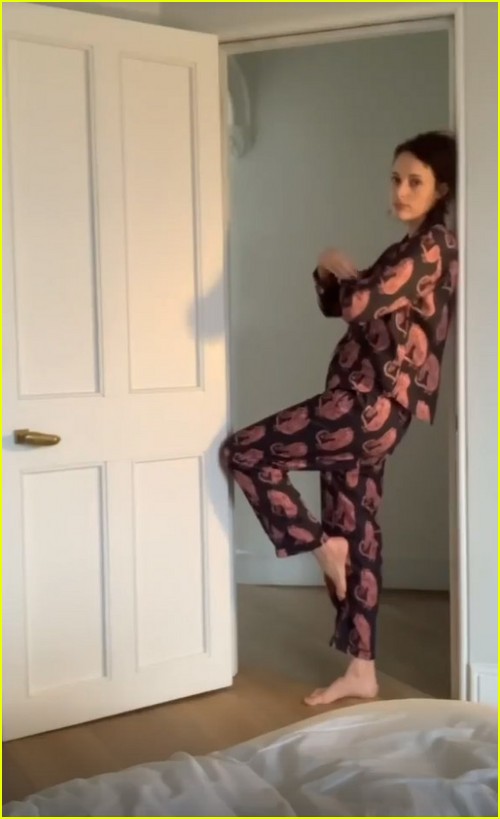 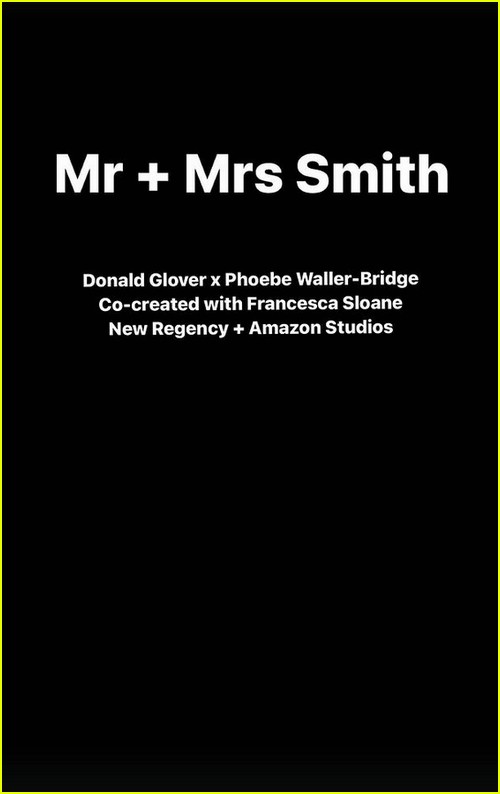 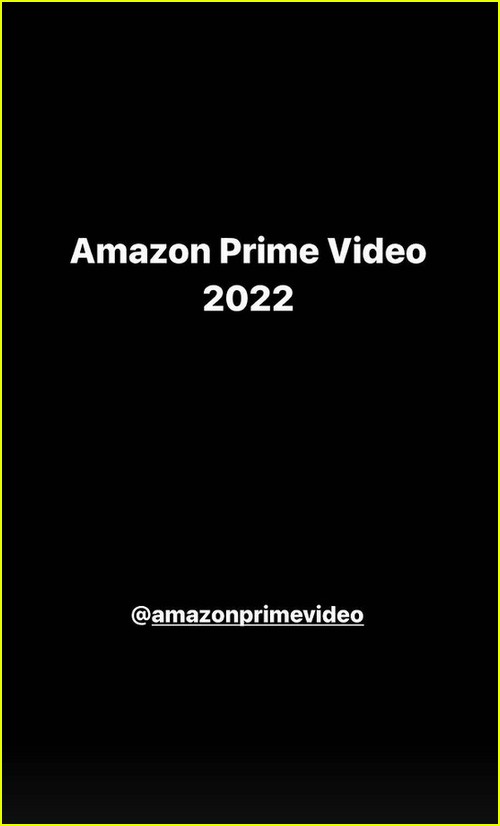 DONALD GLOVER AND PHOEBE WALLER BRIDGE, I WON, I HAVE ACTUALLY WON pic.twitter.com/8Jl3dPH10t

Can Miami be the next Silicon Valley?