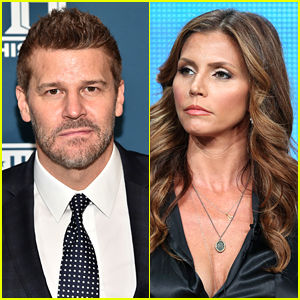 Fans are calling out David Boreanaz to say anything in regards to the allegations against Joss Whedon from his longtime Angel and Buffy co-star Charisma Carpenter.

Earlier this week, the 50-year-old actress accused Joss of on set abuse and misconduct.

Many of her Buffy peers, including Sarah Michelle Gellar and Michelle Trachtenberg, have made statements in support of her. However, David has been notably silent, as pointed out by many fans.

“There is a responsibility here to stand up for what’s right and I’d always seen him do so. So why not this time?” one fan mused on Twitter about the situation. “He does have a responsibility to his cast mates and the fans. It’s worrying to see him delete his posts too. Now I feel like there’s more to the story.”

While his Twitter has been protected for quite some time, fans did notice that David had wiped almost all of his Instagram, save for one photo of his father, Dave Roberts.

“interesting response from david boreanaz ! deleting all your insta posts to magnify your silence is a new one ! cool one bro !” one fan called the SEAL Team actor out on Twitter.

While many fans are mad at David for not saying anything, they’re also calling out Alyson Hannigan for her silence as well.

Most of the guys from the show have their own things going on. You notice how Alyson hannigan and David borneaz, the two most successful alum haven't said shit? But the ones doing direct to video and hallmark films or not working at all are making a bunch of noise.

The silence from David Boreanaz & Alyson Hannigan is deafening

Alyson Hannigan remaining quiet amid this Joss Whedon mess is so disappointing, but not surprising. I hope she grows a conscious eventually and speaks up against Joss and for her fellow actors that were abused by him.

Charisma is still getting a lot of support from her past Buffy and Angel co-stars, and thanking them all for being in her corner. 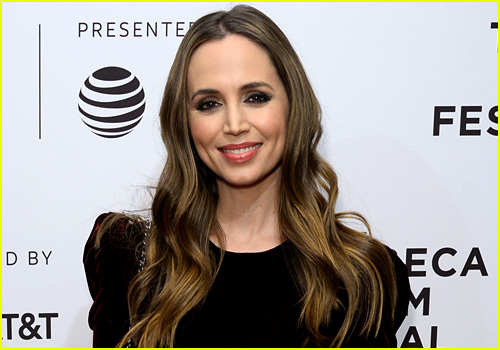 Eliza Dushku sent her love to Charisma on social media earlier this week, and Charisma replied with a touching message back.

“I owe you an apology. I never lent my voice to you privately nor publicly when you shared your truth after suffering sexual misconduct in the workplace,” Charisma wrote to Eliza on Instagram. “As I wrote to you privately, this makes your statement of support sweeter. And as I said to J, your loving embrace empowers others to feel safe to share their stories. Thank you for being who you are. Thank you for your inspiring words of support. I will never forget how you have made me feel. ????” 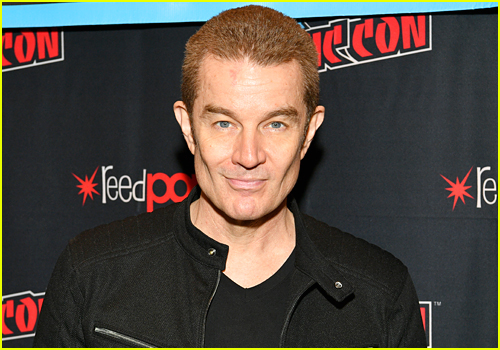 James Marsters, who played Spike, only starred in a few episodes of Angel with Charisma.

While I will always be honored to have played the character of Spike, the Buffy set was not without challenges. I do not support abuse of any kind, and am heartbroken to learn of the experiences of some of the cast. I send my love and support to all involved. 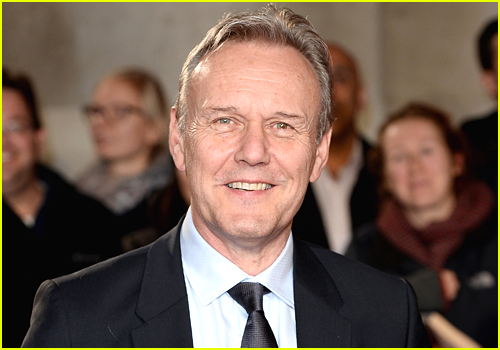 Anthony Head, who played Giles on Buffy, was “gutted” to hear about the allegations.

“I have been up most of the night just running through my memories thinking, ‘What did I miss?’” he shared during a Zoom interview. “This is not a man saying, ‘I didn’t see it so it didn’t happen,’” he continued. “I am gutted. I’m seriously gutted because one of my memories — my fondest memory — was the fact that it was so empowering.”

He added that the situation are “making me think, ‘How on earth did I not know this was going on?’” 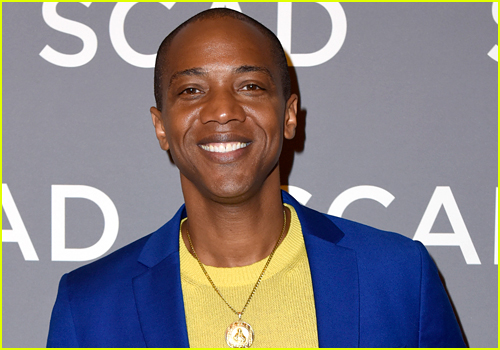 J. August Richards, who starred as Charles Gunn on Angel for three seasons with Charisma, sent a private message to her and then tweeted to show it publicly.

As I said on our call, many people are watching how my truth statement is received. When they see a positive, loving embrace from ppl like you, it creates space for their own stories to be heard. Thank you. Plz know I am inspired by you for speaking your heart too. Love you. ????

Original ‘Real World’ Cast Is Back for ‘Homecoming: New York’: Watch the Trailer

Hospitalizations from COVID-19 lowest since December