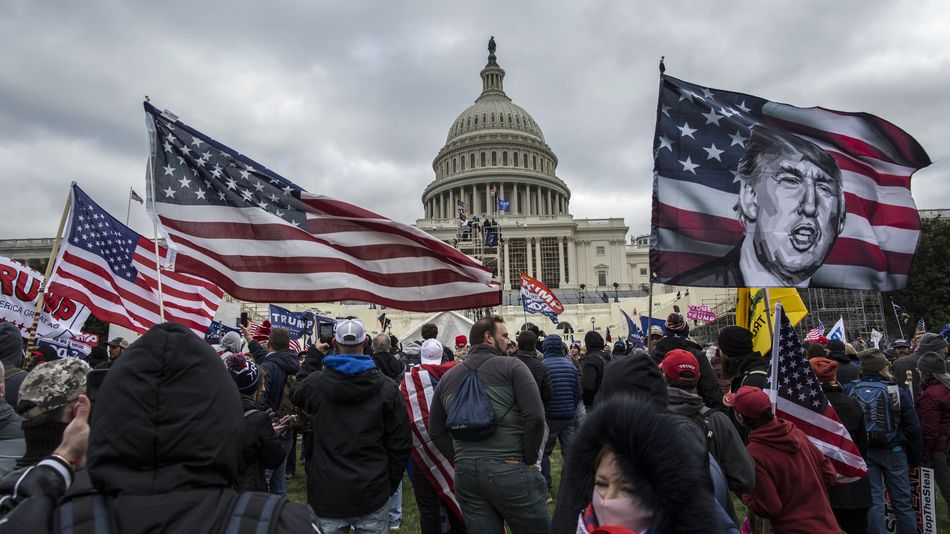 No, the “leader of antifa” did not storm the U.S. Capitol on Jan. 6, regardless of what Trump’s impeachment lawyer claimed before the Senate.

On Friday, day three of former President Trump’s second impeachment trial, Trump’s lawyer Michael van der Veen made a claim in defense of his client that has been debunked numerous times.

Trump's defense team: "According to publicly available reporting, it is apparent that extremists of various different stripes and political persuasions preplanned and premeditated an attack on the capitol. One of the first people arrested was the leader of antifa." pic.twitter.com/jGySTtchaO

Snarky Tweets Shouldn’t Override Smarts. But They Did for Neera Tanden