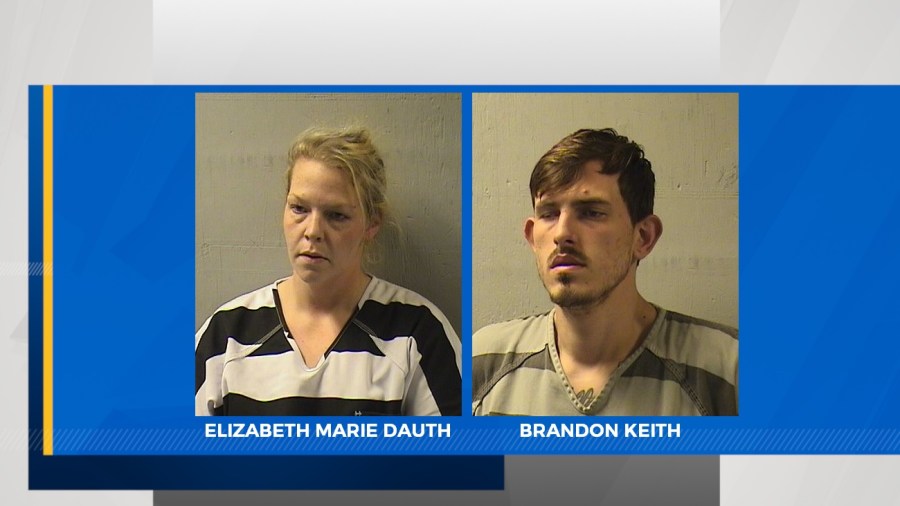 COVINGTON, La. — On February 12, District Attorney Warren Montgomery announced the indictment of a couple for the death of their daughter.

A St. Tammany Parish grand jury secured the indictment of 29-year-old Brandon Keith, of Kenner, and 30-year-old Elizabeth Marie Dauth, of Marrero, on a charge of second degree murder in the death of their four-month-old daughter.

The child died of methamphetamine toxicity and an unsafe sleeping environment, sometime between Aug. 9 and 10 of 2020.

Sentencing will come later in the year.

How much YouTube pays influencers for 100,000, 1 million, and 150 million views, according to top creators