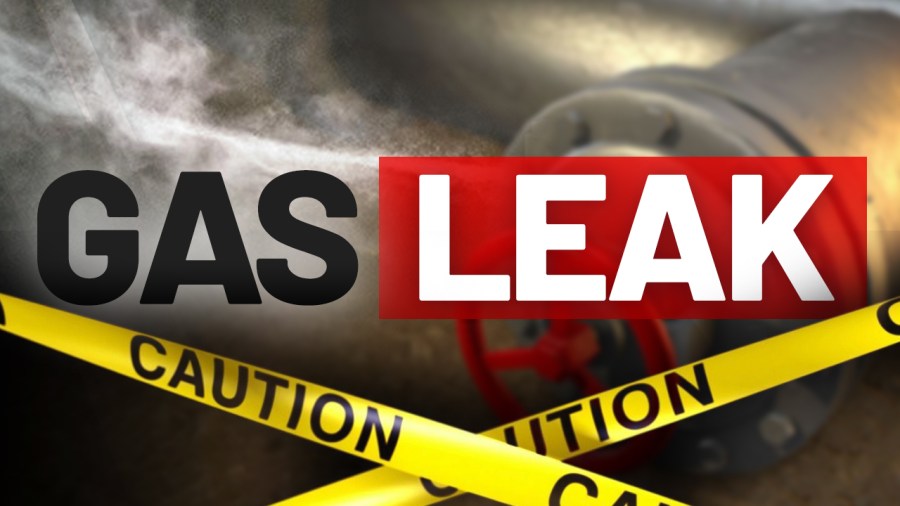 ALBANY, N.Y. (NEWS10) -- Police evacuated homes in an Albany neighborhood Friday night. Police, firefighters and National Grid are working to end a gas leak on the 100-block of Elm Street.

Shortly before 9 p.m. Friday, residents at 195 Elm St. reported the smell of gas. They, along with a dog and neighbors on either side, were evacuated.

Crews believe there was a crack in the main pipe that enters the home.

No injuries were reported, though residents are being checked.

Elm Street is closed from Dove Street to S. Swan Street. S. Swan is closed from Myrtle Avenue to Madison Avenue while crews work to fix the cracked pipe.

Who is Brahim Fouradi? Music boss who Zara McDermott cheated on Sam Thompson with

Rays to release Spring Training tickets for sale on Friday

Matters related to ballot secrecy will be decided by parliament, CJP says during hearing on Senate polls