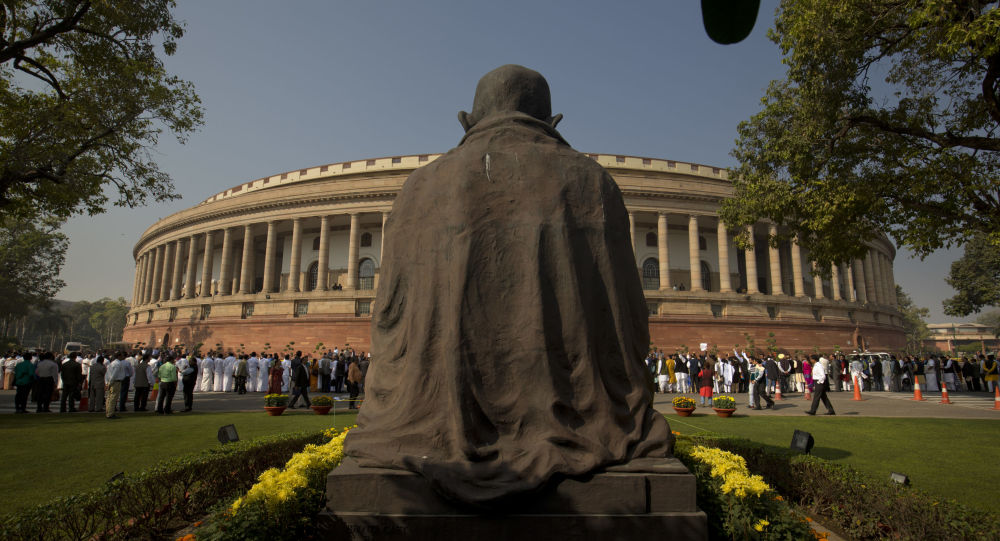 The Hindu Mahasabha, the party which claims to protect Hindu rights, has been lobbying for legacy of Nathuram Godse - a former member who assassinated Mahatma Gandhi in 1949 - to be legitimised. It has even asked Prime Minister Narendra Modi to re-open the Gandhi assassination case to put an end to the vilification of Godse.