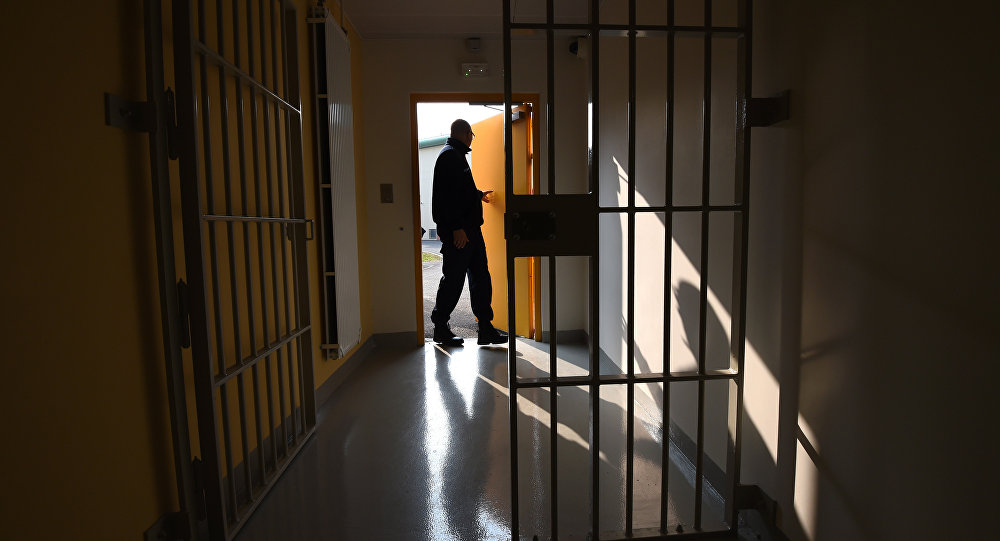 Born in Egypt, Adel Abdel Bary was a senior member of the London cell of the Egyptian Islamic Jihad, which later merged with al-Qaeda. He was sentenced to 25 years for his involvement in the 1998 terror attacks on the US embassies in Kenya and Tanzania, which claimed the lives of 224 people and wounded some 5,000.

Conor McGregor betting offer: Get huge 50/1 price on McGregor to beat Dustin Poirier in the first round of UFC showdown