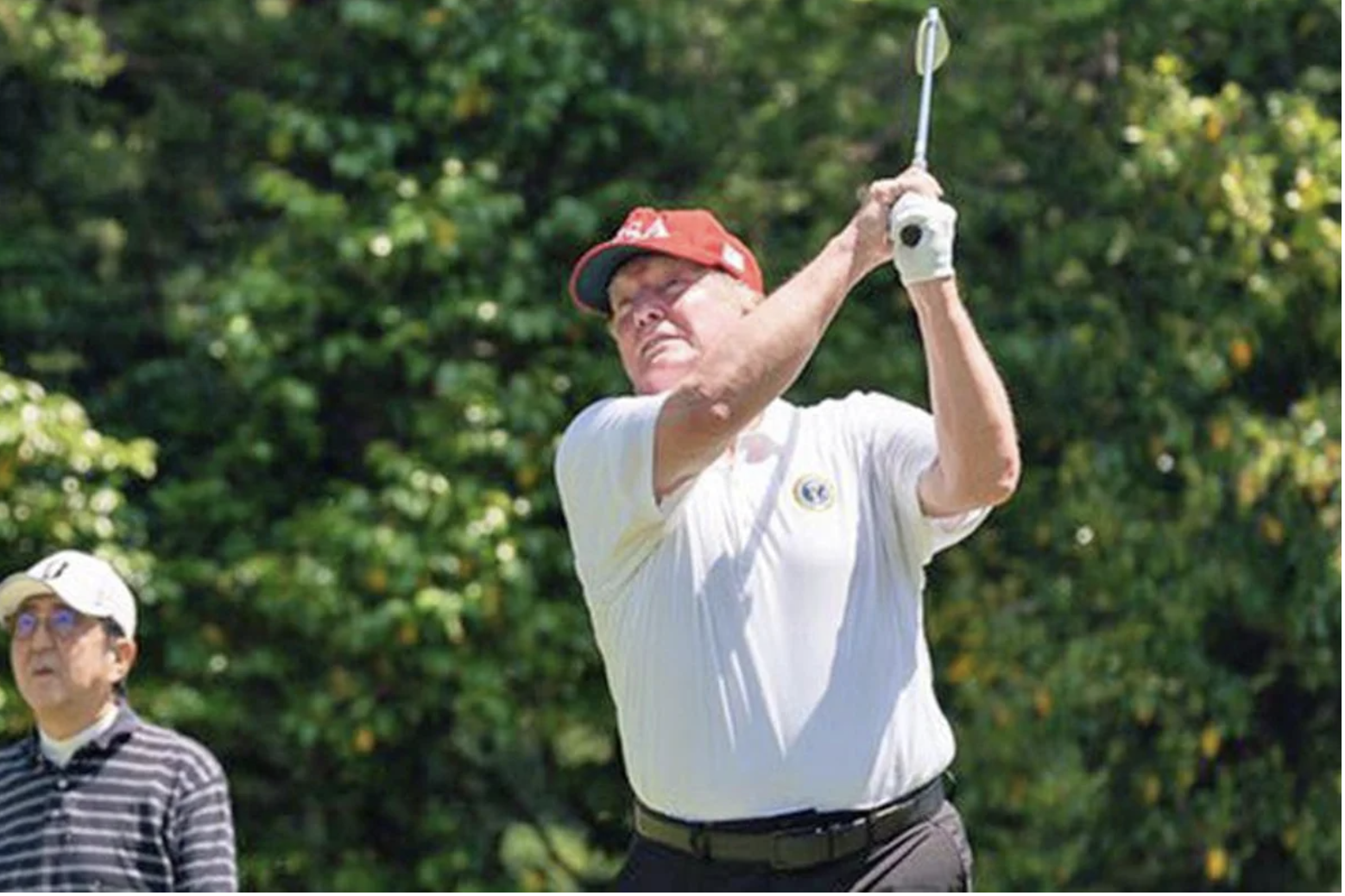 The organization made the move after the president incited a deadly riot on Capitol Hill.

According to Golfweek's Eamon Lynch, the PGA will officially strip Bedminster of the championship after Trump leaves office.

The odds that '22's PGA Championship will happen as scheduled in New Jersey are about as good as the chances of you or I winning it. Seth Waugh, the PGA of America's CEO, was a banker and has an alert eye for high-risk exposure. He knows that Trumpism is likely to be an equally incendiary force in the '22 midterm elections and that any affiliation is poisonous. Waugh will be forced to move the event and face down a small but vocal faction of his membership who remain true believers. Moving its major from Trump National has been debated internally at the PGA for more than two years, but executives have been reluctant to antagonize a famously vindictive man who controls the Internal Revenue Service. Such concerns melt away in 10 days, if not sooner.

But Lynch argues that golf's reputation has been hurt by the president.

Sturridge on Liverpool highlights: ‘The memories will live with me forever’

Sunday’s FTB: A night of firsts