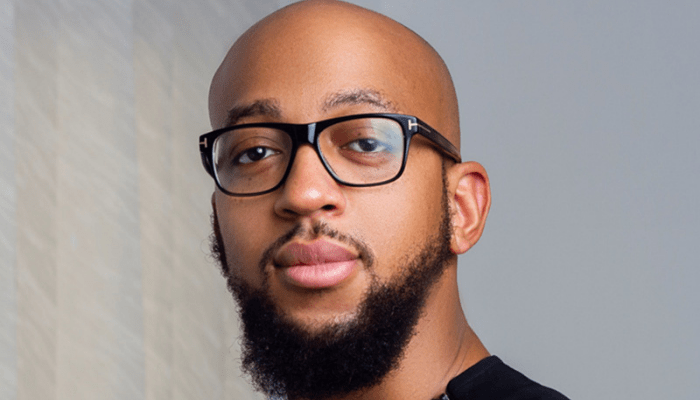 Nigeria’s foremost lifestyle platform, Nairabox, has announced changes to its leadership structure with Tokunbo Adetona taking the reins as the sole chief executive officer of the firm effective January 1, 2021.

Prior to this restructuring, Nairabox – owned by JORG Technologies Limited – maintained a dual CEO structure with Ugochukwu ‘Jay’ Chikezie serving alongside Adetona as co-CEO. Chikezie will now provide support in implementing Nairabox’s 2021 growth plans as a member of the Board of Directors, JORG Technologies.

Speaking on the new structure, Adetona said while the co-CEO structure was necessary to bring Nairabox to where we are today, the company recognises the rapid changes in today’s world that have necessitated a transition to a single CEO leading the business.

“With this move, we will be better able to consolidate on the gains of previous years, increase our investments in business innovation and introduce more products and services to meet stakeholders’ needs. We are also excited about the opportunities for new collaborations in 2021.

“I am honoured to be taking on the role as sole CEO of Nairabox at a transformational time in our story and I remain grateful to Jay for his exceptional leadership on our journey thus far. Our general manager Toyin Emmanuel will now be joining me in a senior leadership role as chief operating officer (COO) of the company. Her commitment and leadership displayed within the company over the last five years have been nothing short of exemplary. I look forward to achieving great things with her,” Adetona said.

On his part, the outgoing co-CEO and co-founder, Chikezie said it is one of his greatest achievements to have co-founded Nairabox, which he described as an “amazing company”.

“Since its inception in 2015, I have steered this company in its strategic direction, business and operations. In the last three years Tokunbo and I have worked together as co-CEOs leading the company to what it has become today, I believe there has been no better pair as we did this with so much respect for each other and not once did our ego get in the way of our goal.

“While I will no longer be serving as co-CEO, I remain co-founder and a director on the Board, and I look forward to providing the necessary guidance to the entire team at Nairabox to ensure that we deliver on our mandate to our stakeholders. I am confident that Nairabox is going into a new phase of unprecedented growth and I believe the new offerings will be announced to the public’s delight in short course,” Chikezie said.

Nightengale: Seven-Inning Doubleheaders Could Stick For 2021

NOT REAL NEWS: A look at what didn’t happen this week