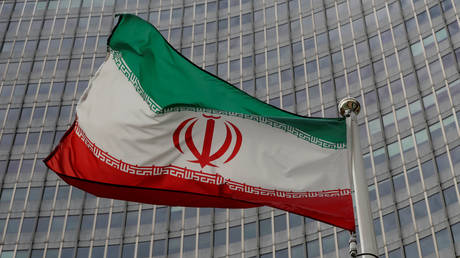 Iran’s foreign ministry has slammed the interventionist statements of the American and French governments, insisting Tehran’s seizure of a South Korean flagged tanker was not political, but due to environmental pollution.

“The [South] Korean ship was seized because of polluting the marine environment in the Persian Gulf with a previous warning and a court order,” said Khatibzadeh.

“Those who seek to politicize the issue are moving in the wrong direction.”

The vessel was commandeered and its crew arrested by Iran forces last Monday.

Khatibzadeh said the two ministers would be discussing the seized vessel and the Iranian assets that have been frozen by Seoul.

Last week, Iranian government spokesman Ali Rabiei told reporters that South Korea was the party guilty of “hostage taking” and not Iran, citing the fact that Seoul had frozen several billion dollars in Iranian money and refused to transfer it to Tehran under the pretext of complying with US sanctions on Iran.