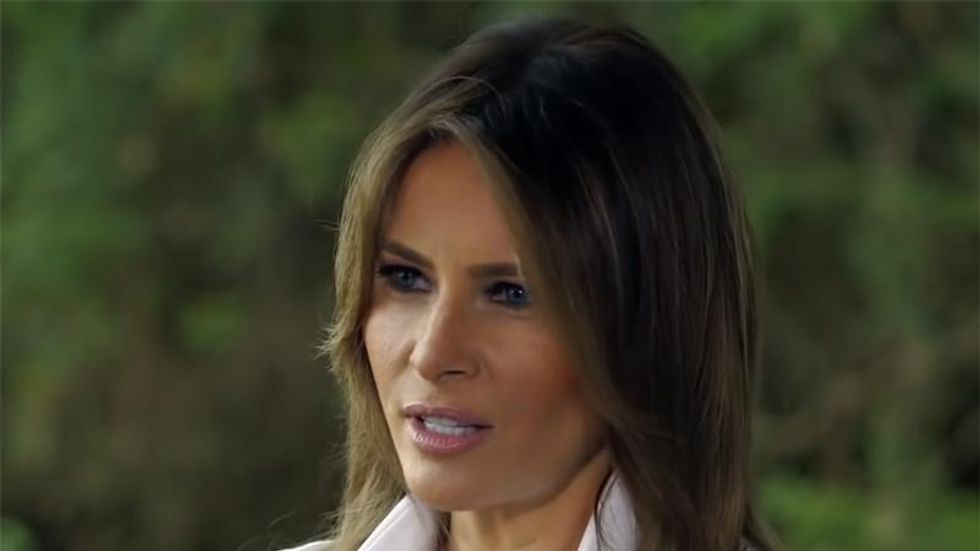 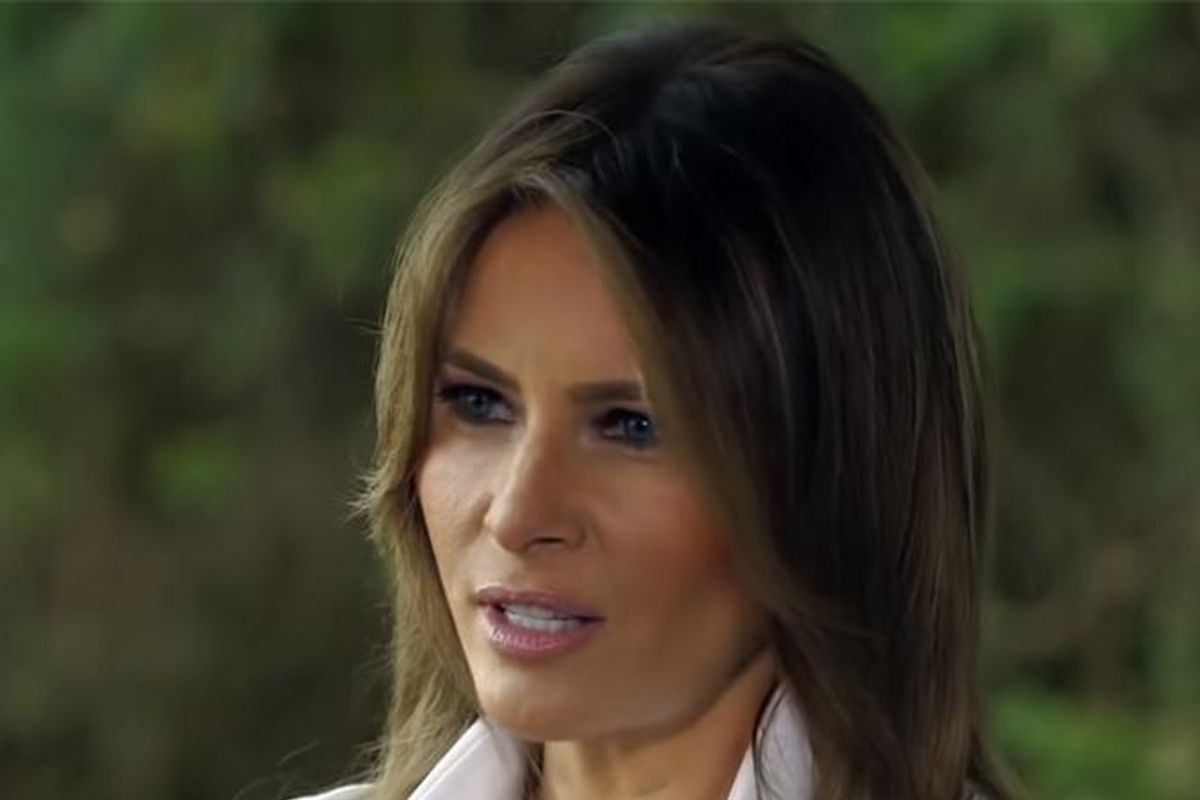 Melania Trump issued a statement deploring the violence committed by her husband's supporters at the U.S. Capitol -- and somehow managed to make herself a victim.

The first lady made the public statement five days after President Donald Trump's supporters stormed the Capitol as Congress certified Joe Biden's election win, and she condemned the violence that left six dead and complained that she'd been personally attacked over the event.

"I am disappointed and disheartened with what happened last week," Melania Trump said. "I find it shameful that surrounding these tragic events there has been salacious gossip, unwarranted personal attacks, and false misleading accusations on me – from people who are looking to be relevant and have an agenda. This time is solely about healing our country and its citizens. It should not be used for personal gain."

She then listed the names of those killed in the riot, and she listed the four Trump supporters who died storming the Capitol ahead of the two police officers who died -- one who was beaten by rioters with a fire extinguisher and a second who took his own life afterward.

"It is inspiring to see that so many have found a passion and enthusiasm in participating in an election, but we must not allow that passion to turn to violence," the first lady said. "Our path forward is to come together, find our commonalities, and be the kind and strong people that I know we are."