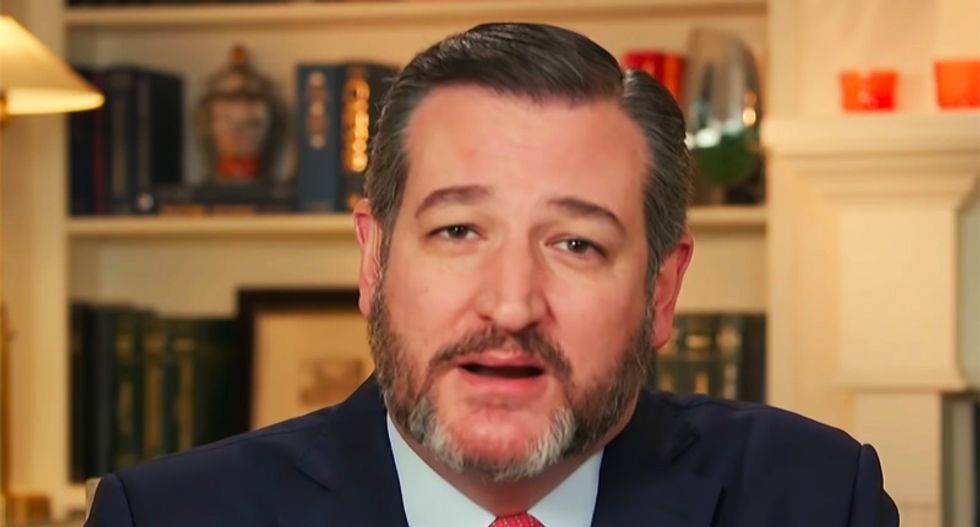 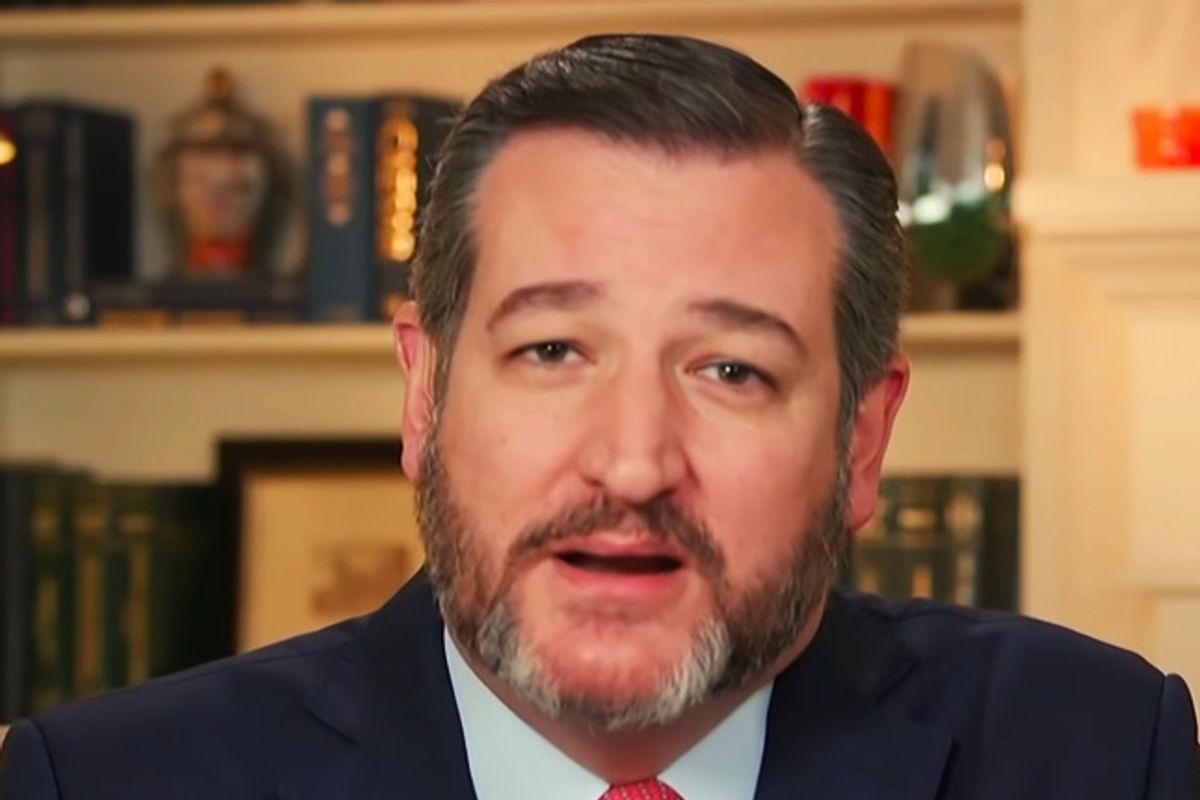 Sen. Ted Cruz (R-TX) is now getting called out by one of his fellow Texas Republicans.

Republican Texas State Rep. Lyle Larson this week said it was time for Cruz to be quiet for his role in leading a failed attempt to block President-elect Joe Biden's victory from being certified in Congress last week.

"If Ted Cruz was a friend of mine would be obligated to tell him to shut the #%€¥ up," he wrote. "Met him twice and never really cared much for him. Saying that... he still needs to be quiet and stop embarrassing himself, his family and our state. A few others from Texas should join him."

Both Cruz and colleague Sen. Josh Hawley (R-MO) have faced calls to resign for objecting to certifying Biden's victory in the Senate even after supporters of President Donald Trump started a riot at the Capitol building that resulted in the deaths of five people.

Ohanaeze: Obiozor and the burden of leading a divided people