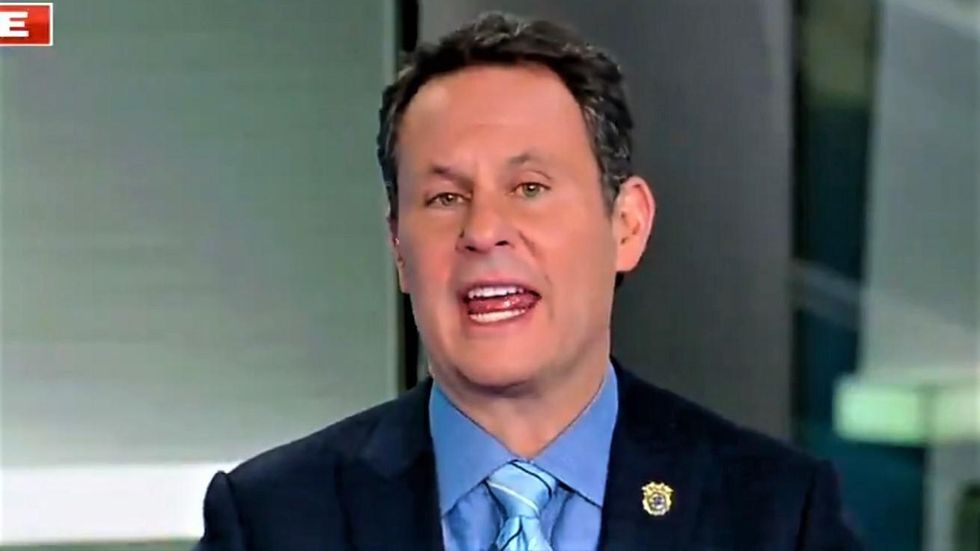 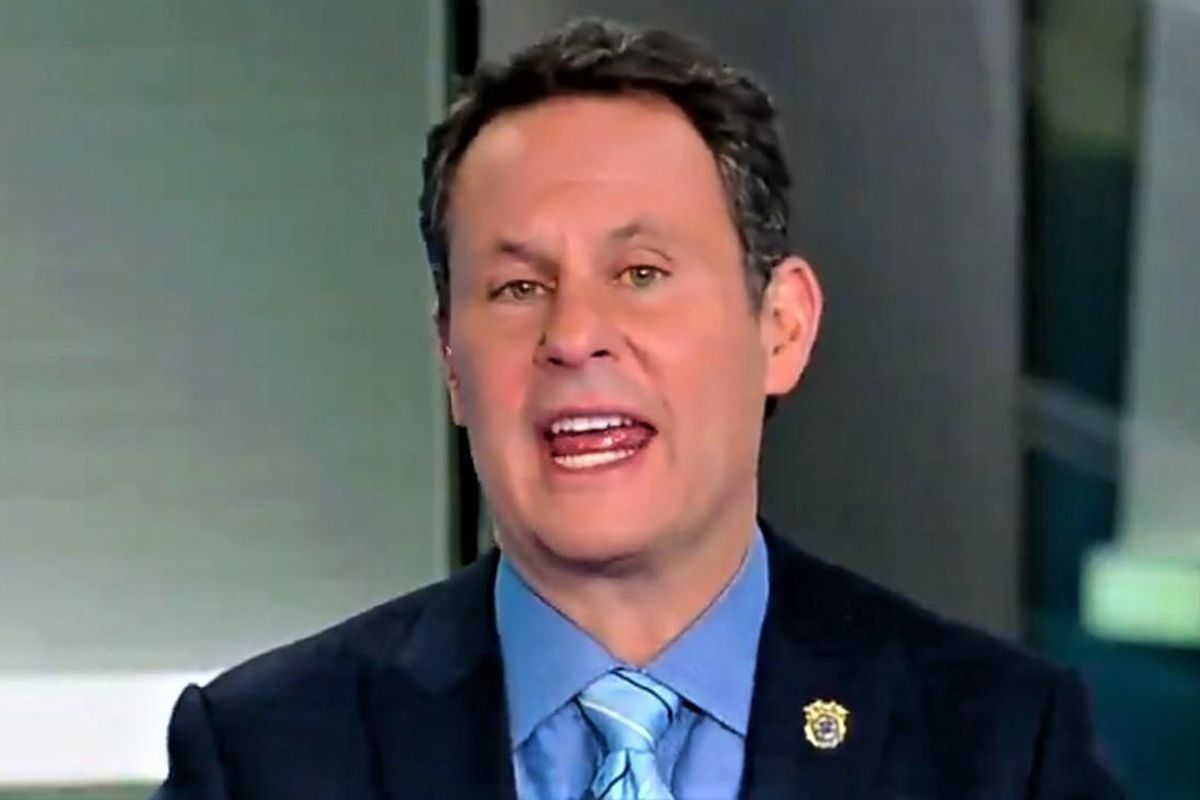 The hosts of Fox & Friends got into a heated argument on Monday morning over House Speaker Nancy Pelosi's (D-CA) push to impeach President Donald Trump again.

During a discussion about impeachment, co-host Steve Doocy said that there was so much anger about the Trump-incited riots at the Capitol building that Pelosi had no choice but to hold the president accountable in some way.

Co-host Brian Kilmeade responded that the best way for Pelosi to "do her job" would be to "bring the country together" by not impeaching the president for a second time when he has so little time remaining in office.

"With nine days left, what's the point?" Kilmeade demanded. "Look at the country! It is like throwing a match on a gasoline fire!"

"Nancy Pelosi would say the point is accountability," Doocy replied.

"Who cares?" shouted an incredulous Kilmeade. "Nancy Pelosi cares about herself... and her power!"

Hollywood on the Potomac: A-List Turns out for Biden-Harris