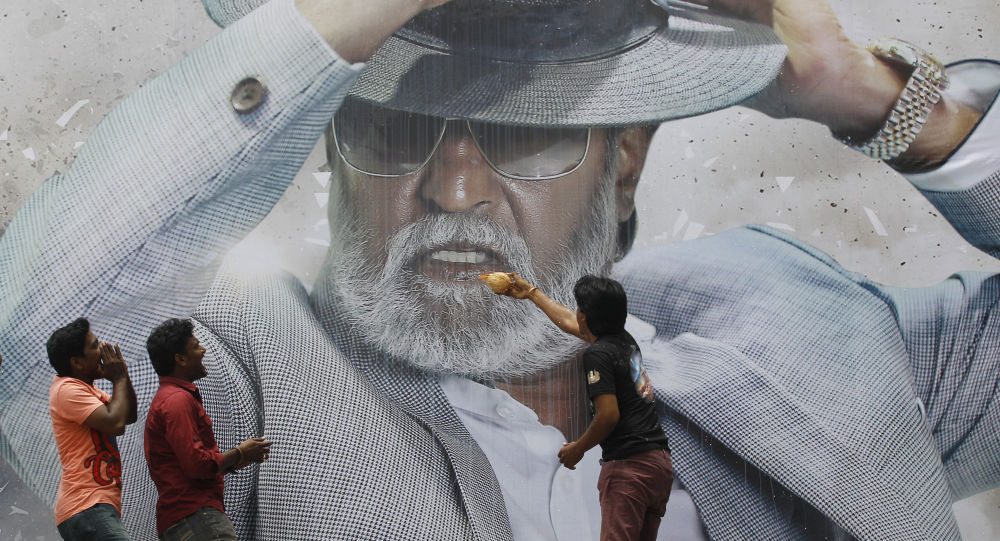 Fans of Rajinikanth, known as the God of Tamil cinema, have been waiting for the 70-year-old megastar to make his political debut for almost 25 years and on 3 December 2020, he finally announced that he would launch his political party and take part in the Tamil Nadu elections. But sudden illness has forced him to abandon his plans.

PayPal bans Jenna Ryan, the Texas realtor who took a private jet to the Capitol riot, after she used it to fundraise her legal defense