"A Surprise." That is what Dana White says he has in store for the people trying to stream UFC 257 on January 23 illegally.

However, the question is why "a surprise" now at UFC 257 and not for previous UFC events. We have a few ideas about why Dana White and the UFC are looking to combat illegal streaming now more than ever. 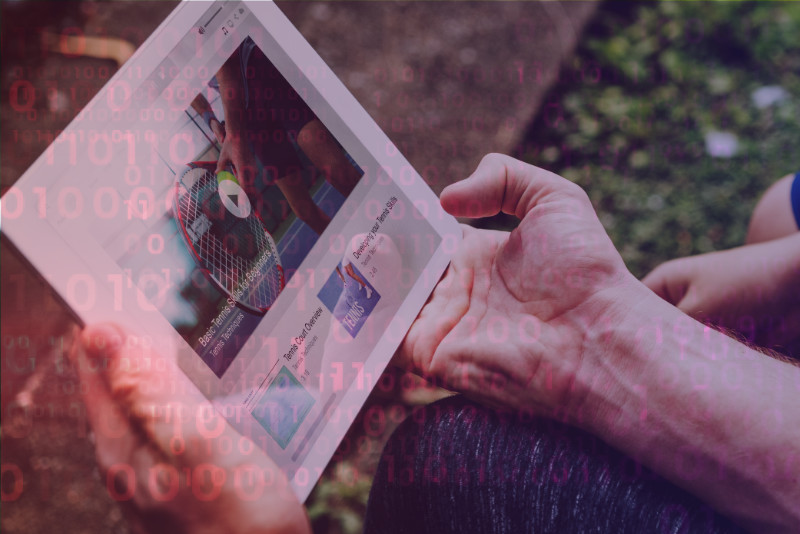 More People Streaming Illegally Than Before

It is hard to get exact numbers of the number of people illegally streaming anything. Obviously, the sites that run these streams do not provide data to the UFC on how many people are watching. However, there are a few reasons more people may be streaming UFC events illegally.

One is restaurant closures in many regions around the world. Whether it is individually, pairs, or larger groups, many people go out to bars and restaurants to watch UFC events. Individuals or small groups (no more than four people) could typically save money or break even – depending on how much they eat and drink – by going out to watch the event. However, with many restaurants closed and the price of UFC pay-per-views increasing by $5, the price may turn people to illegal streams.

You also have an uptick in UFC – so-called fans – taking an interest in a pay-per-view if it is headlined by a marquee name such as Conor McGregor. Many of these casual fans – I have met some myself – do not want to spend the money on the event. They really just want to watch the last fight of the night and spend plenty of time searching Reddit treads and Google for streams of the fight.

The UFC obviously wants these fans to pay for the entire event and will give those trying to watch for free a fun surprise on January 23.

It may sound wild, but the UFC had a successful and profitable 2020 – especially compared to other sports that suffered massive losses. In December, Dana White proclaimed the UFC broke records in many areas and posted record profits.

Of course, those profits should be higher if not for the additional costs surrounding the Covid-19 pandemic (PPE equipment, testing, extra costs) and the loss of gate sales.

As we enter 2021, we approach nearly a full year of no or limited gate sales. At $70 per pay-per-view (or the equivalent price in other regions), the UFC needs about 200,000 buys of the event to make back the average gate of a UFC pay-per-view event. Getting more people to buy the event will help make back some of these lost profits.

It is hard to reach a compromise with UFC fighters on how much they will make when they can just delay a fight or decline an offer. While a titleholder could have it stripped due to inactivity, most fighters will want their worth before they agree to a fight.

To meet the demands of fighters, the UFC has to make money. While money is earned in many ways, the more people buying the fight, means more cash for the UFC. Not just through buys, but with more viewers, sponsorship deals will increase in profit.

Horses called Klopp, Van Dijk and Mosala all run as favourites but only ONE wins ahead of Liverpool vs Man Utd clash

'Stocks have the green light': Guggenheim's Minerd says massive stimulus will support equities at least through the end of the 1st quarter