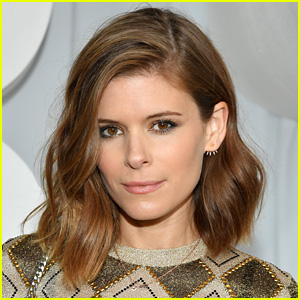 Kate Mara is opening up to explain why her FX on Hulu series A Teacher will not be getting a second season.

The 37-year-old actress starred in the series as a high-school teacher who was in an inappropriate relationship with her student, played by Nick Robinson. In the finale, the story flashed forward to 10 years later and saw the student confront the teacher about what happened between them.

Some fans have been hoping that they’d get to see what happens with the characters moving forward, but Kate says the series was always intended to be a limited series.

“I have heard a lot of people who love the show ask that question, ‘When is Season 2?’ It makes me laugh just because, no, to be honest, there hasn’t been and there was never really any discussion about more seasons,” Kate told TheWrap.

She added, “I am fascinated by this type of story and, obviously, there have been real-life stories that do go on and on and on. You know, the Mary Kay Letourneau story, of course, is just one example of it. But listen, that’s such a flattering question that someone would ask to even think could there be more is such a huge compliment to us.”

“I wish we were doing three more seasons of it, but I don’t know how we would continue unless there was no time passing at all, because we’re both playing sort of older than we are [at the end],” Kate added.

Kate recently talked about why you shouldn’t be comfortable while watching the show.

Girl, 17, ‘saves Covid-stricken family from house fire after they couldn’t smell smoke because of lost sense of smell’