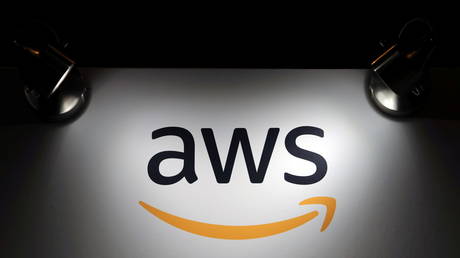 Parler has dropped offline after Amazon kicked the conservative-friendly site off its hosting service in the early hours of Monday morning, following Apple and Google’s move to block the fledgling social network over the weekend.

On Monday morning, at 3am EST, Parler, the social networking site popular among American conservatives, was taken offline after Amazon pulled support, claiming the site was hosting allowing “threats of violence” in the wake of a deadly riot at the US Capitol.

Trigger Finger For Armageddon: Trump And The Thermonuclear Monarchy – OpEd