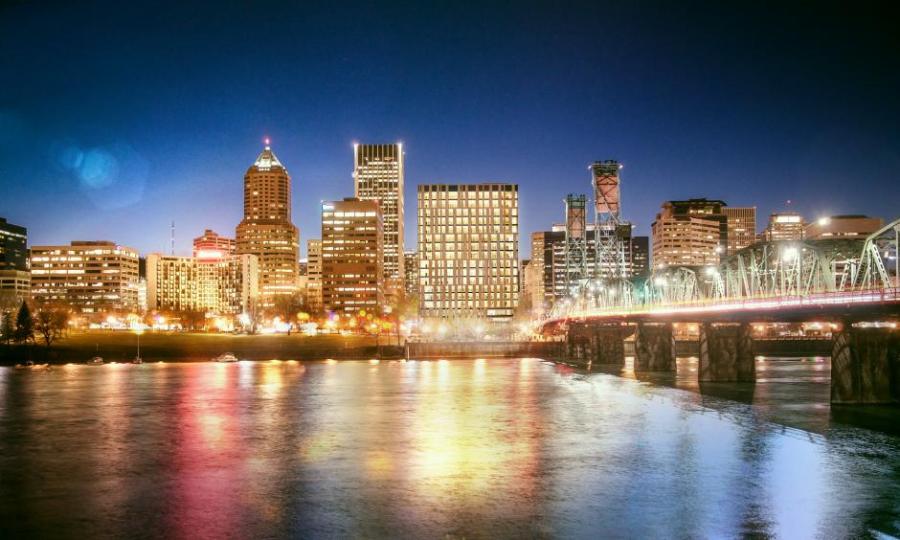 The Central Courthouse, located at 1200 SW 1st Ave., will be closed to the public on Monday and Tuesday. It is expected to reopen for public business on Wednesday, Jan. 13.

All court hearings, including grand jury proceedings, scheduled for Monday and Tuesday have been canceled and rescheduled.

Members of the Multnomah County Grand Jury and any person with a Grand Jury subpoena for Monday, Jan. 11 or Tuesday Jan. 12 should not report to the Central Courthouse.

COVID and the Illusion of Control

Trump should face criminal charges for giving cause to an insurgency: Gen. Wesley Clark