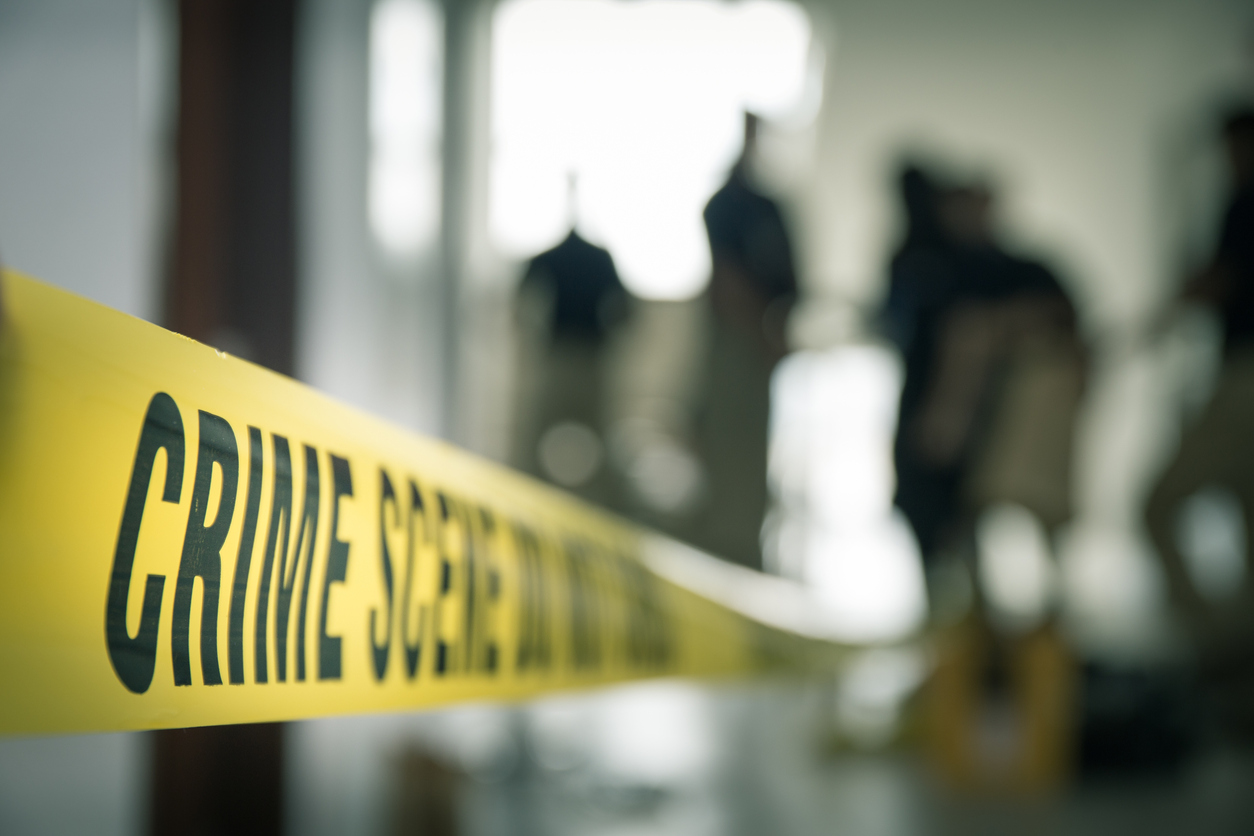 SAN JOSE — Police investigators were at the scene of a traffic fatality in the city’s Villa East neighborhood, authorities said Sunday.

Just before 4:40 p.m., officers responded to reports of a possible collision in the 400 block of South White Street and closed the block in both directions between East Hills and Westboro drives, according to a social-media post.

The city logged at least 49 traffic fatalities in 2020, including two girls who died in separate incidents over its last two days.

Anyone with information about either incident can contact the San Jose police department’s  traffic investigations unit at 408-277-4654.

Units are currently at the scene of a traffic fatality in the 400 block of S. White Rd. White Rd is closed in both directions to traffic from East Hills Dr to Westboro Dr. Please avoid the area and use alternate routes. Time of call 4:39pm. pic.twitter.com/RMQy0Rwm4E