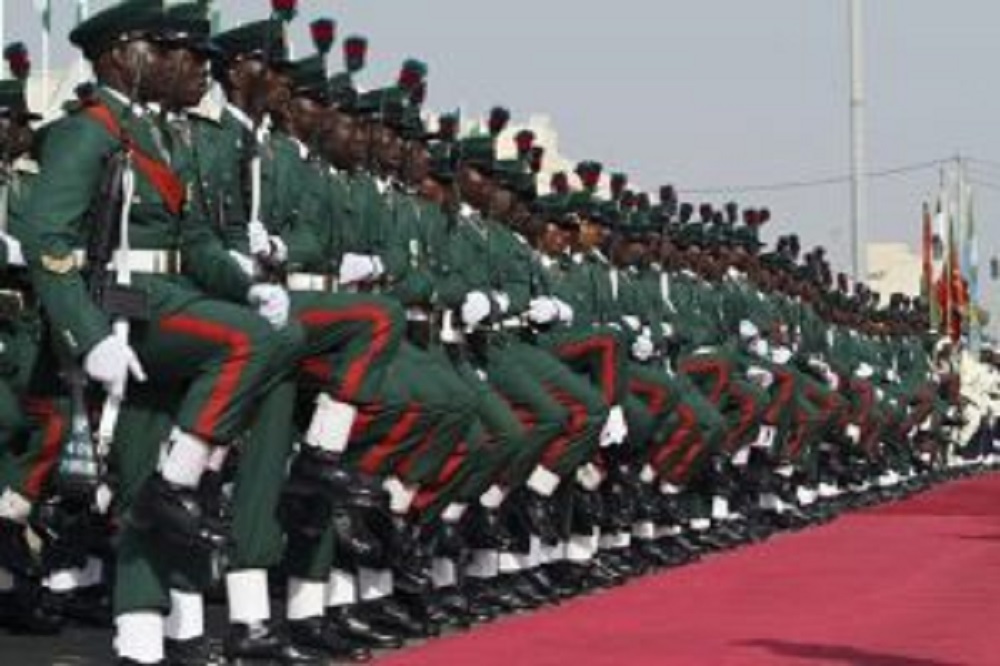 Mr Benedict Alabi, the Osun Deputy Governor, has described the Nigerian Armed Forces as a dependable institution of sustenance and survival of Nigeria’s sovereignty since independence.

Alabi made the remarks at the Armed Forces Remembrance Day thanksgiving service held at the Methodist Church Nigeria, Cathedral of Living Spring, on Sunday in Osogbo.

The deputy governor noted that the armed forces, which started as the Nigeria Regiment of the Royal West African Frontier Force until 1956, had remained a reckoning force in Africa.

He added that the professional role played by the armed forces to restore peace, unification and hope, during the 30-month of civil war will forever remain unforgettable.

“The enormous national task of suppressing insurgency since 2009 in the North East, militancy in the Niger Delta, coupled with the recent menace of banditry and brutal act of kidnapping around the country has put so much pressure on the armed forces.

”It has terribly overstretched the military apparatus, hence, the need for constant prayer and unflinching support from all Nigerians.

“Indeed, the Armed Forces Remembrance Day is an annual celebration of our fallen heroes and living legends of the armed forces, including those presently in active service.

“We recognise the contribution of the armed forces as pivotal to the survival of our entity and the stability of our polity.

”They deserve our prayers and support always, for them to remain focused, committed and strong in their statutory obligation of protecting our territorial integrity and curtailing internal uprising,” Alabi said.

Similarly, the deputy governor said only unshaken faith in God could make all challenges of 2021 surmountable, as it was achieved in 2020.

He admonished Nigerians to consistently strengthen their faith in God with diligent service at all times in order to recover every lost glory.

Alabi, gave the charge on Sunday in a sermon titled ‘Man of faith’, delivered at Government House’s Chapel, Osogbo.

The deputy governor, who read from St Luke chapter 5, verses 12 -16, emphasised demonstration of faith by the biblical leper, who called on God and got healed from the captivity of disease.

Alabi, who was flanked with his wife, Oyefunke, enjoined the people of Osun and Nigerians, in general, to renew their faith in God, adding that the healing of the leper signified the power of faith in God

He said: “Unnecessary competitions in the world today with parochial desire in everyone to acquire worldly things prevent us from putting our faith in God.

“As people who believe in God, let ceaselessly exercise faith in Him.

“We must eschew idolatry, which intrinsically means anything that we put first before God; be our work, wife or children. I know that with strong faith, we shall overcome challenges facing us as a people”.

The Coordinating Chaplain, Government House Chapel, Rev. Testimony Onifade, later led special prayers for the government, the people of Osun and the Country at large.

'This is history': Austin adolescents sign up for Moderna COVID-19 vaccine trial