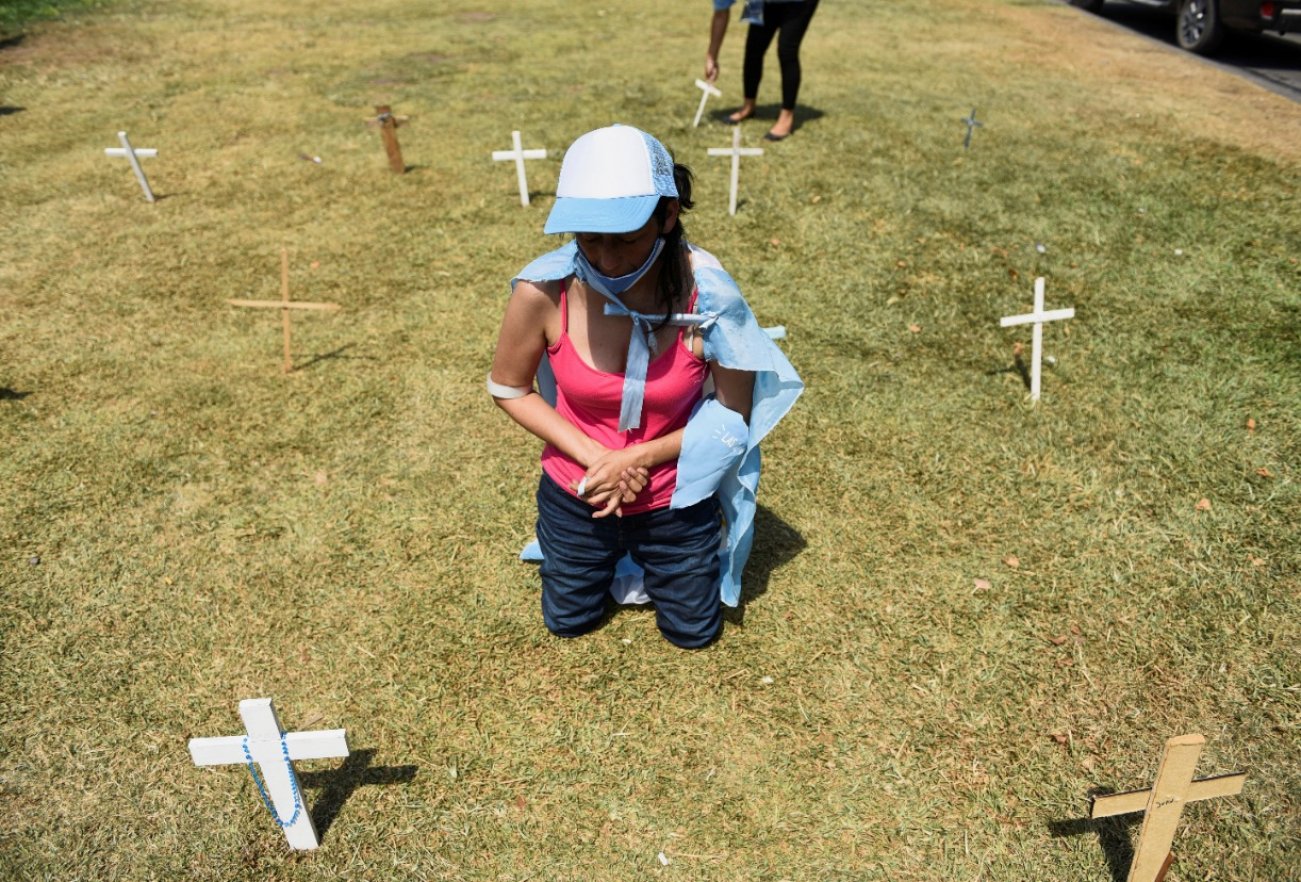 According to decades of research, abortion is an incredibly common and safe medical procedure.

But if you learned about abortion only from movies and TV, that’s not the story you’d see. For the last eight years, we’ve been studying onscreen depictions of abortion. We’ve found that Hollywood tends to dramatically exaggerate the medical risks associated with abortion while downplaying real barriers to access.

Missing from the narratives

Overall, we tracked 31 television storylines and 13 movie plot lines about abortion in 2020. They include titles like the American release of the French film “Portrait of a Lady on Fire”; HBO’s “Unpregnant” and “Never Rarely Sometimes Always”; Hulu’s “Little Fires Everywhere” and “Mrs. America”; and the independent film “Saint Frances.”

Thirty-one of them featured a character having or disclosing an abortion. This is more than we’ve seen in previous years. In the past, more characters changed their minds, had miscarriages or didn’t even consider having an abortion when faced with an unplanned pregnancy.

Other patterns, however, remained remarkably consistent. As in previous years, 74% of this year’s abortion plot lines featured white characters. No characters were parenting at the time of their abortion, and the majority of them faced few, if any, legislative, financial or logistical barriers to accessing an abortion.

This is inconsistent with what we know about real-life people who get abortions. For example, in the U.S., abortion patients are most often people of color. After seeing an increase in characters of color obtaining abortion onscreen in 2019, we had hoped that this trend might continue. In fact, the number and proportion decreased.

Similarly, the majority of U.S. abortion patients are parenting at the time of their abortions and cite their need to care for their children as a reason for an abortion. Yet, only one character who got an abortion on television in 2020 was raising a child.

Finally, despite the nearly insurmountable barriers many face to getting an abortion, only five plot lines portrayed characters struggling to access abortion care.

We did not, for example, see characters have to repeatedly reschedule appointments because they could not take days off of work or school or could not find child care. Nor did we see characters grapple with the devastating effects of the Hyde Amendment, a provision that denies the use of federal funds for paying for abortions. It essentially denies coverage of abortion for people who receive health insurance through the government – many of whom are already struggling to make ends meet.

These are just a few of the many onerous obstacles that the majority of U.S. abortion patients face in the United States. Yet they remain virtually absent onscreen.

In “Unpregnant” and “Never Rarely Sometimes Always,” barriers to access were central to the plots. Each starred white, teenage girls who road-trip with a friend to abortion clinics in states that don’t have laws mandating parental consent. The films go to great lengths to portray the logistical and financial hurdles to accessing care, and the emotional fortitude and social support needed to make it possible.

And although characters of color had their abortion stories told less frequently than in 2019, the few that did were notable: The film “The Surrogate” tells the story of a young Black woman acting as a gestational carrier for a gay couple. An episode of “Vida” portrays Emma, a queer Latina, having a medication abortion and learning that her sister has had one, too. In “I May Destroy You,” Arabella, a young Black writer, divulges a past abortion to her therapist, who’s trying to help her heal from a sexual assault.

While not revolutionary in and of themselves, taken together, these particular plot lines suggest how abortion and other reproductive experiences can be subtly or overtly affected by race and class, narratives that are rarely explored onscreen.

Entertainment media have the power to shape what people know and how they feel about social and medical issues. While the taboo of telling abortion stories on film and TV has long been broken – the first film featuring an abortion premiered in 1916, and the first television plot line aired in 1962 – we’re still waiting for an onscreen world that reflects the realities of abortion in American life.