ARSENAL star Kieran Tierney is a shock transfer target for Napoli after the Italians missed out on him last season, according to reports.

The Gunners went head to head with the Serie A outfit in the summer of 2019.

But it was Unai Emery who came out on top by landing the Scotland international from Celtic for £25million.

Now, though, The Telegraph report Napoli are plotting to go back in for Tierney.

It is thought they have made the 23-year-old their long-term target as the solution at left-back.

A January switch is unlikely, meaning Napoli hope to secure a short-term fix before a summer swoop.

Taking Chelsea’s Emerson Palmieri on a six-month loan until the end of the season could be one option the Naples side consider.

However, it would take a big bid to convince Arsenal to sell Tierney – especially with Sead Kolasinac’s career in North London seemingly over.

After an injury-hit first season, the Scot is now settled at the Emirates and is a key player under Mikel Arteta.

Tierney has missed just one Premier League game so far this season and his standout performances in recent weeks coincide with the club’s upturn in form.

He particularly shone in the 4-0 thumping of West Brom – scoring a beauty and adding an assist at the Hawthorns.

That came after the rock-solid Tierney famously warmed up in the Midlands snowstorm then played in just shorts and a short-sleeve t-shirt, despite many of his team-mates wearing tights. 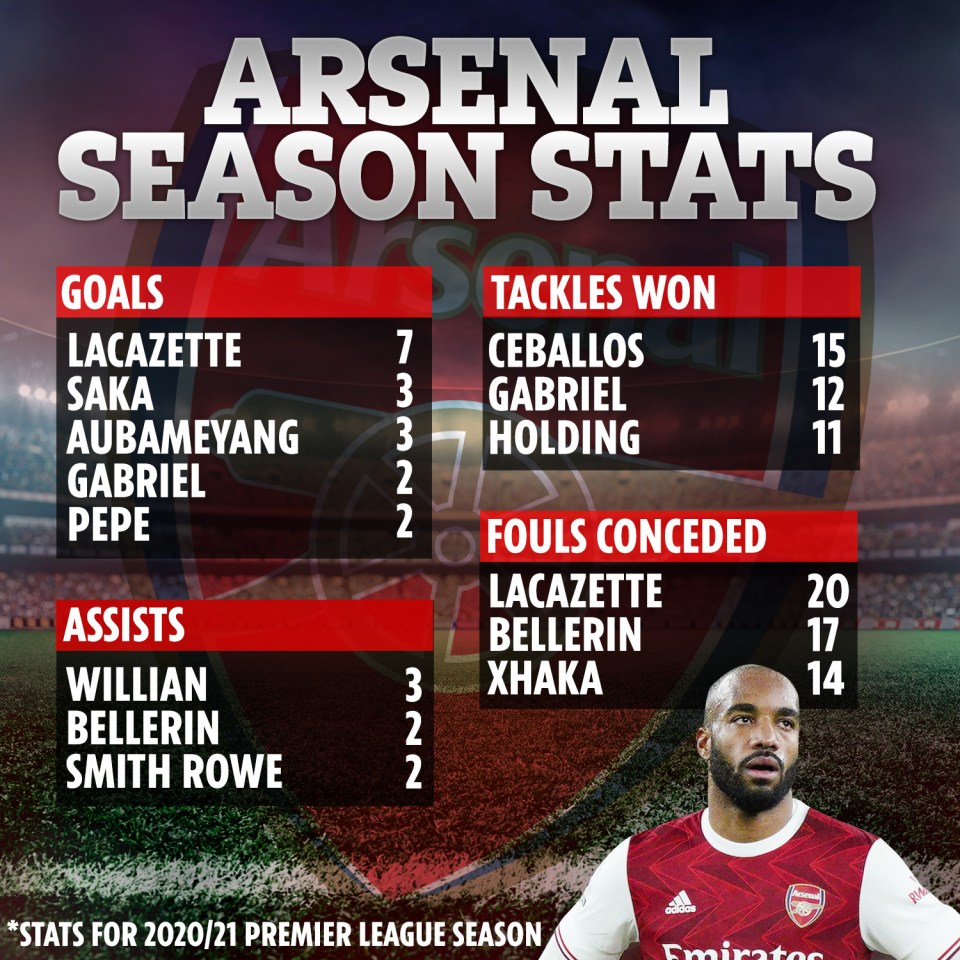 UK to receive 500,000 fewer Covid vaccines than expected next week